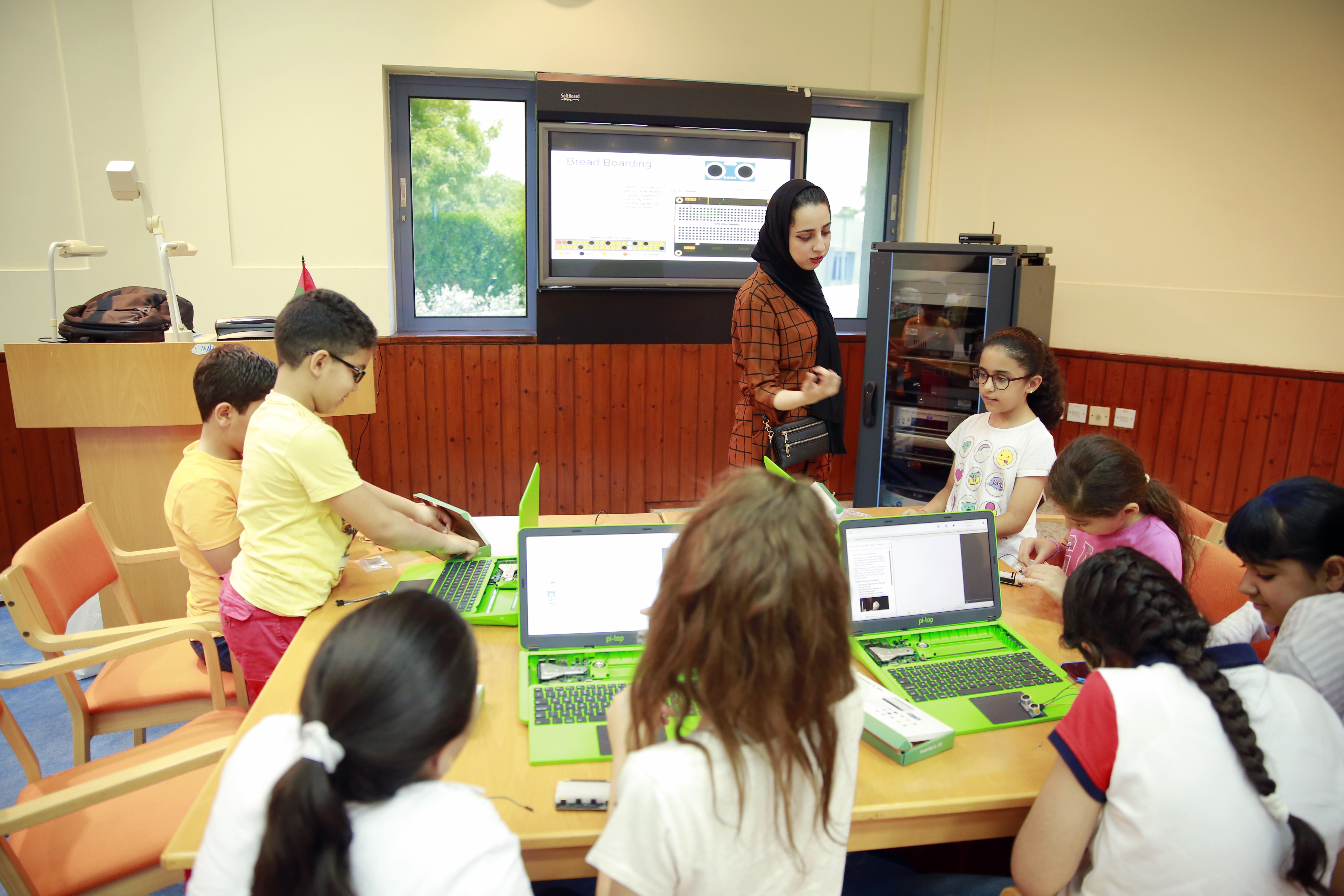 Edutech partnered with the local public library system to run a series of Summer coding camps in 8 public libraries across Dubai.  Over 2000 young people attended the library based camps with 70% of them then going on to sign up for a new library membership.

The camps were designed to:

The library camps ran over 4 weeks from Sun - Thurs with free public drop-in sessions, which largely attracted children from the surrounding areas.

Edutech ran the sessions with our own trainers and for the pi-top sessions we created a variant of the Octaves and Chatbot projects found on pi-topCLASSROOM.

Each pi-top session lasted for 4 hours and began with a half hour introduction to pi-top [3] and an introduction to the project brief. The young people then started hands-on building and making.

Over the four weeks 2000 young people attended the library based Summer camp sessions with half of those coming from the 9-12 age group using the pi-top [3]. 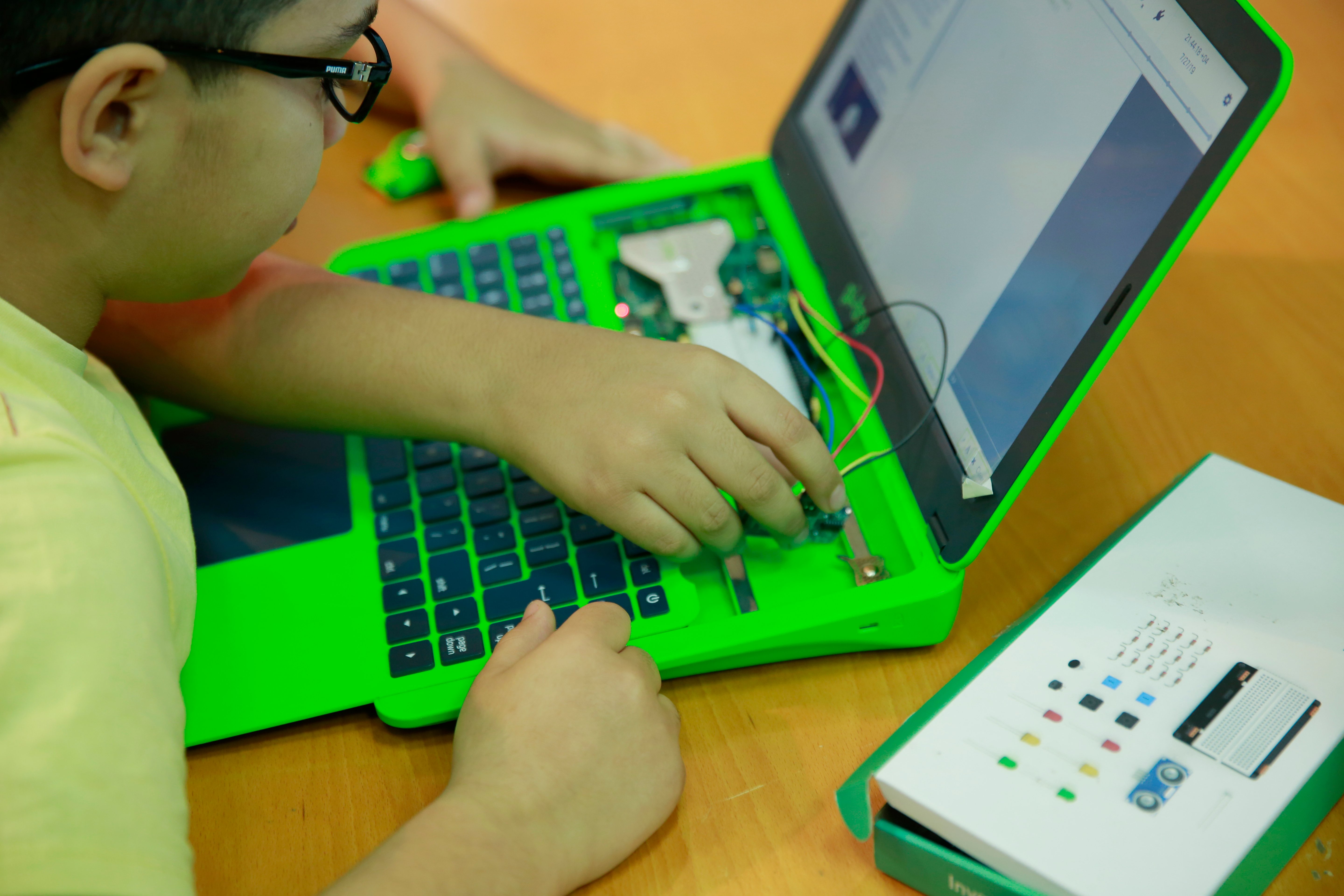 Edutech is now looking to create and roll out regular coding and making programmes at the public libraries in Dubai as well as more STEAM camps next summer.

The Telecoms Regulatory Authority (TRA) also hosted a series of summer camps that included activities using pi-top [3]’s that attracted 2500 students. The camps ran for a week in 7 different locations across the UAE. The TRA theme was robotics and AI. The pi-tops were used to get young people coding and understanding more about AI.

The Future
TRA was very impressed with the pi-top’s and are looking at how they can play a more prominent role in their camps next year.