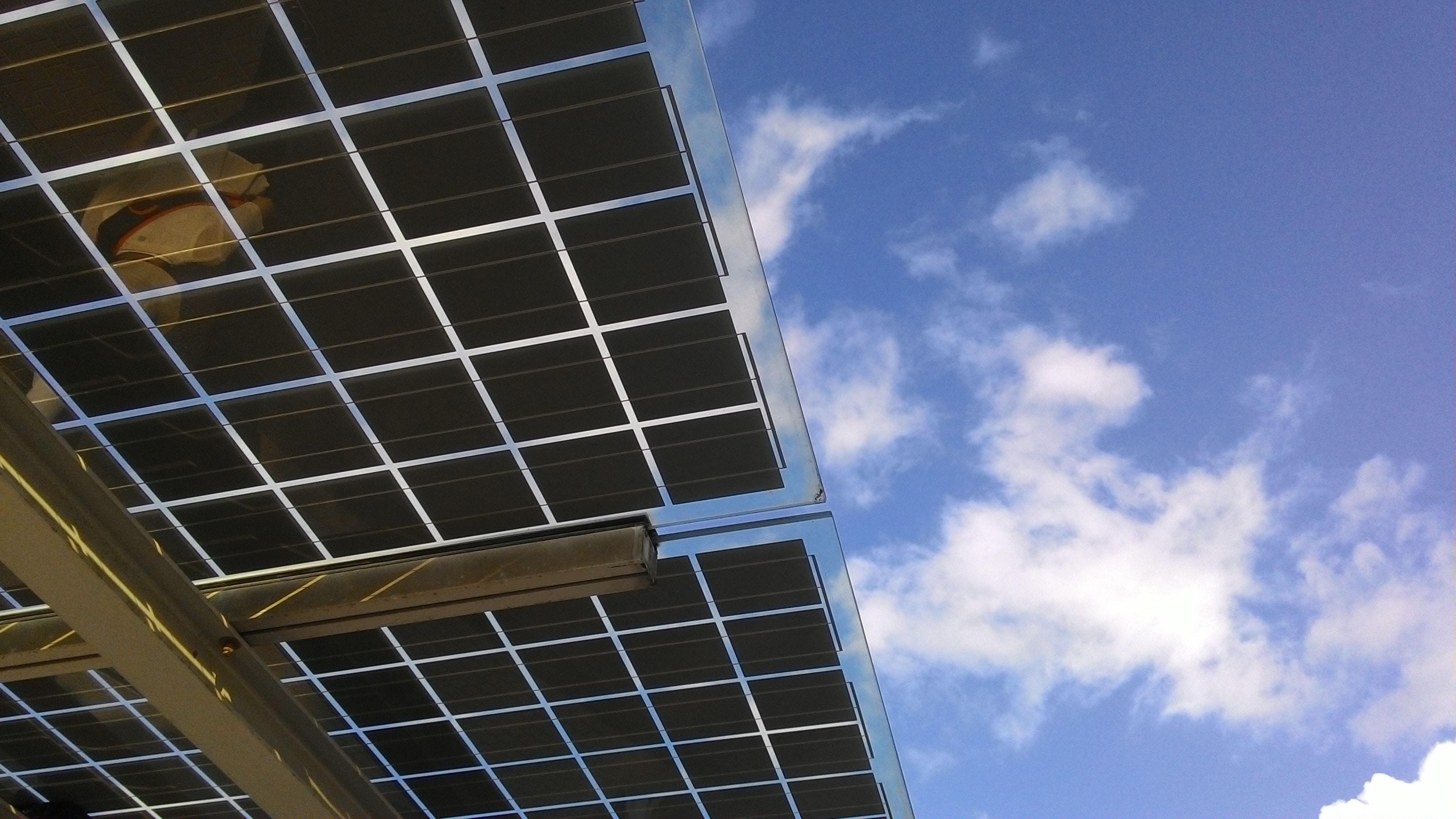 Ice lollies are out, AC units are on and the sun's shinning. This can only mean one thing: summer is here! If you're looking for some project ideas to spend your long summer days making, look no further. Here's our round-up of the best solar-powered maker projects.

Keep your flower beds and newly planted trees hydrated with this internet-connected lawn sprinkler with MQTT.

Every year, students from US high schools build their own solar-powered cars for the Solar Car Challenge race.

3. Solar-powered tent for the homeless

A group of 12 teens from San Fernando, California, have invented a solar-powered tent for the homeless. They’d never done any hands-on engineering work before, but with the help of YouTube, Google, and trial-and-error, they developed the first prototype.

Gutters to Gardens is a solar powered rain barrel for remotely or automatically activating a water distribution system for home garden beds.

Keep your furry friends safe with this cat house, featuring insulation, floor heating powered by a 12v solar charged battery and fan, in a circuit triggered by a cat presence (PIR) sensor.

With this beginner-friendly project, you'll learn how to build a box with a solar-powered proximity sensor, buzzer and LEDs.

The Solar Switch is an automated switch / battery monitor that responds to voice command to operate DC / AC devices.

A simple way to engrave wood. Have we mentioned that you don't need any power tools?

The hydroponic garden project we built earlier this year is an example of how the pi-top [4] could be used to create a smart gardening system. It allows plants to be grown reliably and consistently in almost any available indoor/outdoor space by creating a carefully controlled and regulated environment.

Charge your devices with a DIY solar panel USB charger. This one costs under $10 to build.

The German charity Save Nemo works to protect coral reefs, and they have developed Nemo-Pi, an underwater “weather station” that monitors and records a total of 19 different chemical and physical environmental data.

Nemo-Pi is powered by a modified Pi Zero. It is operated either by a 10W solar panel which is attached to a buoy / mooring or via a conventional power connection.

This project is not solar-powered, but you'll be able to measure the radiation, or energy, we get from the sun.

14. Nature camera for your garden

Build your own solar-powered squirrelhouse nature cam and spy on your local wildlife.

Penguin Watch is citizen science on a big scale: thousands of people from all over the world come together on the internet to…count penguins. By counting the birds in their colonies, users help penguinologists measure changes in the birds’ behaviour and habitat, and in the larger ecosystem, thus assisting in their conservation.

The images are taken using Raspberry Pi Camera Modules, mounted on Raspberry Pi Zeros. Each setup is powered by external lead batteries, which are topped up (when the sun’s out) by solar panels.

You don't need to break the bank to build a IoT smart garden, here's how you can make yours.

Install solar panels on your backpack and charge your devices on the go.

Here's a simple Bluetooth speaker that's made from hacking old gadgets and mashing them up together.

Have we missed any cool solar-powered maker projects? Let us know in the comment section down below or tag @Getpitop on social media to show us your creation!