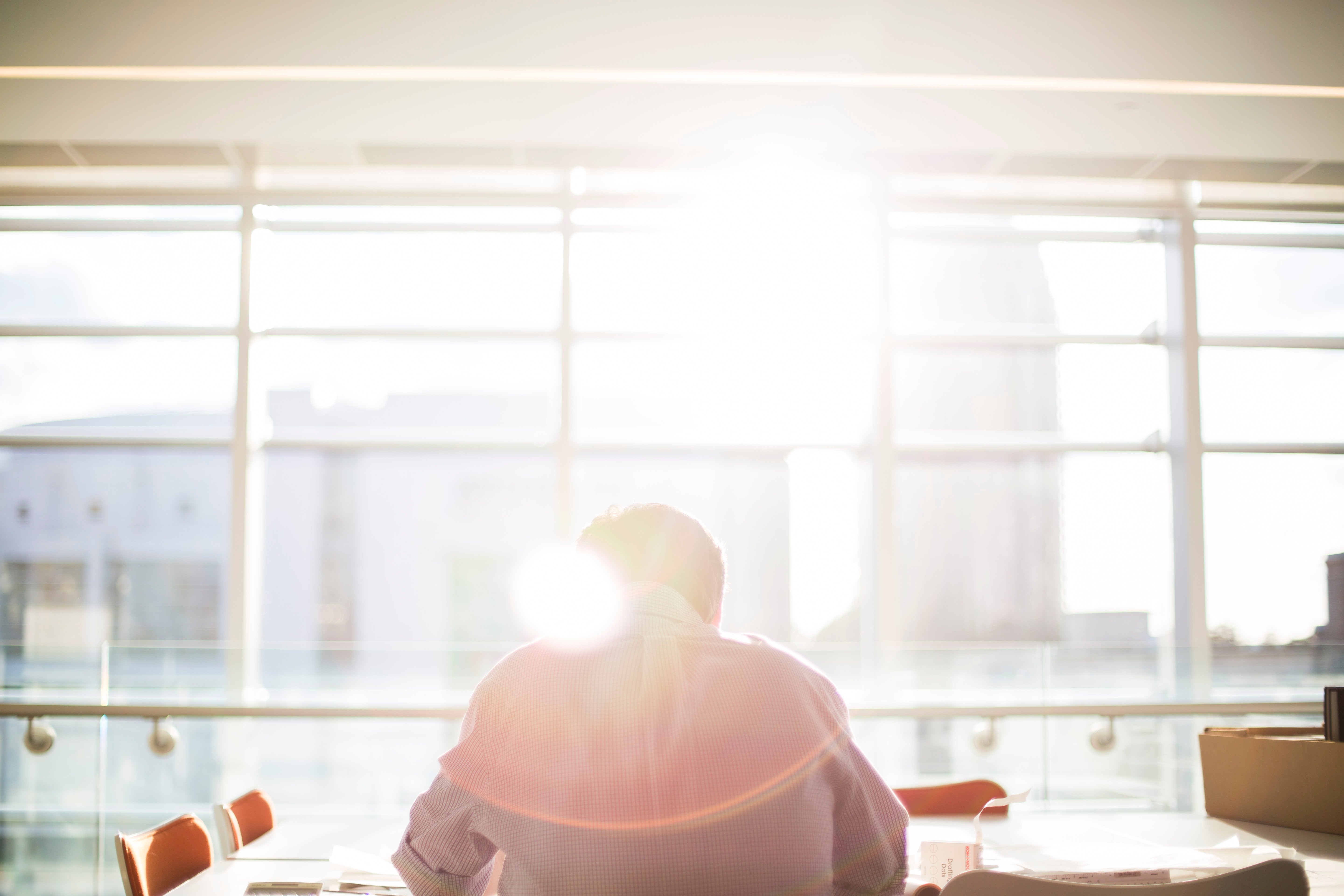 What we've been reading, week 5

After a short break to attend the Bett Show in London, our weekly round-up is back with the most interesting education, making, and technology content that you need to know about. Enjoy!

Exam results will no longer be used to define 'failing' schools

"Schools in England will no longer be punished for failing to meet the government’s standards in national exams or tests."

As part of a new strategy to attract and retain teachers in the profession, Damian Hinds will announce that schools in England will no longer be punished for failing to meet the Government’s standards in national exams or tests. Instead, only Ofsted inspection results are to be used in future as a trigger for intervention in schools such as a change in management. That's one small step for English schools, we hope it'll be one giant leap for our education system!

We Make The Future Podcast

Our podcast, We Make The Future, is back for series 2 and kicks off with an exclusive interview with Raspberry Pi's CEO and inventor, Eben Upton. We talk about the all-new pi-top [4], the future of education, and why all kids have problems they want to solve using technology.

At pi-top, we believe that learning occurs best when the students work together on projects that are relevant to them. This project is a great example of this. Five years ago, a sixth grade class in land-locked Arkansas heard about a mass die-off of starfish on the West Coast of the USA and felt compelled to help.

The 11- and 12-year-olds raised $400 and donated the funds to Drew Harvell, a marine ecology professor, and researcher at Cornell University.

“We don’t have an ocean anywhere close by” their now retired teacher Vickie Bailey said. “The students knew that they would never go to the coast, that they would probably never get to see this type of starfish, but they were so passionate about what was happening.”

"Viewed in this light, the boom in ed tech has ideological roots that stretch back to the first wave of modern school reform in the Progressive Era. Even pre-internet efforts to upgrade the technological prowess of American schools came swathed in the quasi-millennial promise of complete school transformation. The vision of more efficient classrooms and more “personalized learning” thanks to various kinds of teaching machines appeared in virtual lockstep with the Taylorite quest to impose a new gospel of efficiency on American factory floors."

This thought-provoking piece by the amazing Audrey Watters, on the EdTech sector is well worth a read.

Humans wanted: why automation won’t kill off your job

A quantum of change is coming. As the age of automation takes hold, both young people entering the workforce, and those already established in their careers, are fretting about the rise of the machines. But as this article highlights, while machines will be increasingly powerful, humans will actually be more essential.

With a background in design and architecture, Emilly Pilloton has led to newly-adopted curriculum in US public school districts along with dozens of community-based design projects that have been led and built entirely by students. In this great presentation at ICERI2018 (Seville, Spain), Emily shares stories of these community-focused creative projects and provide strategies and mindsets to bring purposeful making into any classroom.

Smart assistants might be very handy when you're cooking or washing the dishes, but that comes at a cost: they're always listening. Designer Bjørn Karmann has taken it upon himself to come up with a hack, protecting users’ privacy. Project Alias is an open-source ‘parasite’ to train custom wake-up names for smart home devices while disturbing their built-in microphone.

Equipped with speakers and a microphone, Alias is able to communicate and manipulate the home assistant when placed on top of it. when not in use, alias makes sure the assistant is paralysed and unable to listen by feeding its’ microphones with white noise. The project is not available to buy as a retail product at the moment but Karmann has made it possible for people to freely download the 3D printing building instructions and Github code.