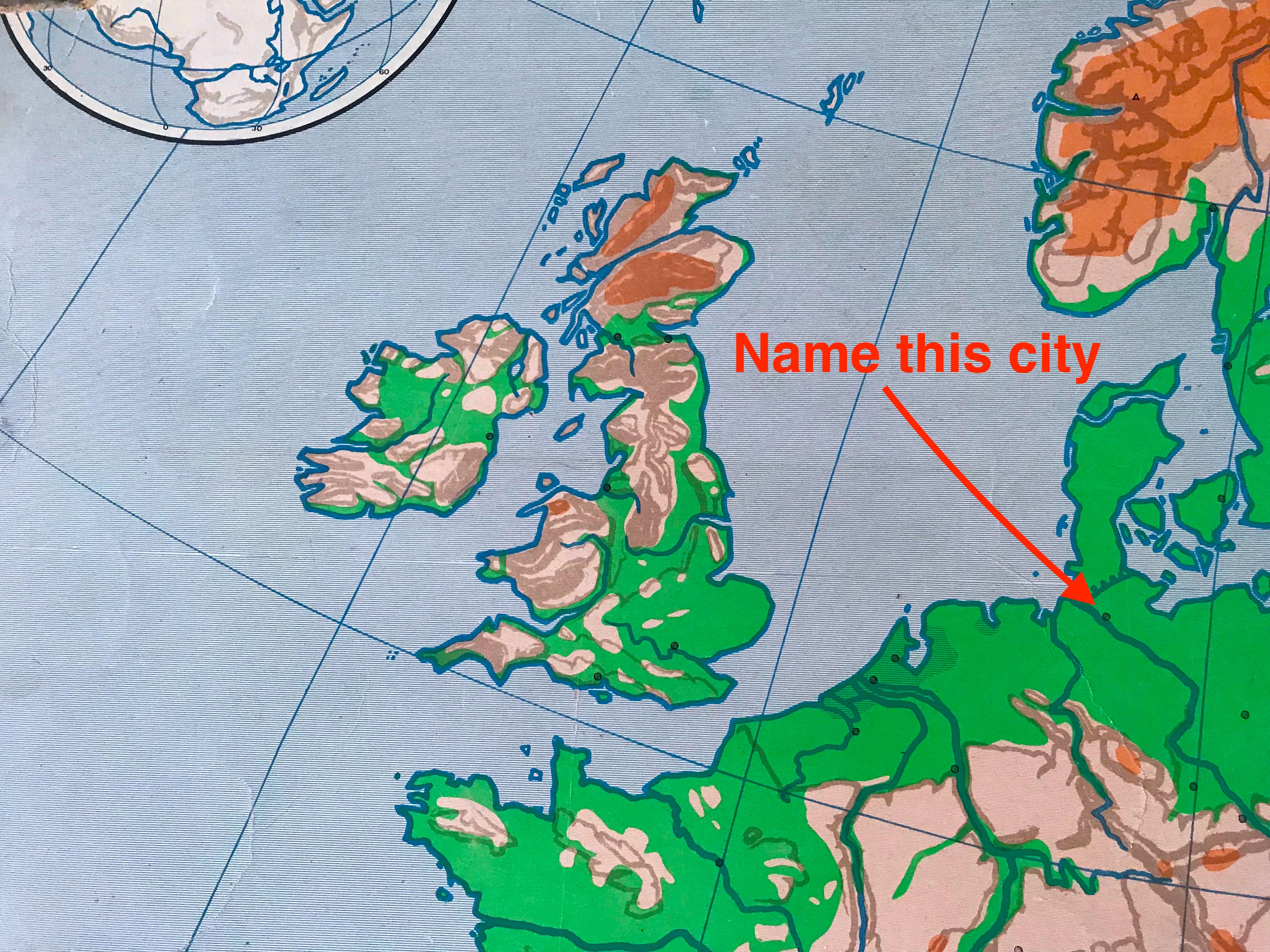 Maps, memory and the banning of mobiles in French schools

If you’ve spent some of the summer holidaying in France, you might have come across a vide-grenier (literally 'empty attic'). These bric-a-brac yard sales are full of the sort of reclaimable junk objects that once cleaned up or framed, sell for a hefty mark up in the vintage stores of east London or Williamsburg, New York.

It was at one such vide-grenier that I found a collection of 1960s school maps. These bright colourful maps, printed on thick cardboard and mounted on canvas, were produced throughout the 1950s and 60s and sent to every school in France. They deal in the practical; capital cities, trunk roads, major exports, population numbers, animal species and geographic features and such like – although this being France, there’s also one on the country’s wine-producing regions.

One can only imagine the legions of French school children memorising the rivers of Europe day in day out, only for the teacher to turn the map over and point to a thin nameless blue line somewhere in Hungary and ask 'quelle est la réponse?’

As teaching tools, these maps were designed for instructing the youth of a pre-digital, mercantile, industrial society that needed workers, soldiers, managers and civil servants. The basic idea was to prepare them with enough information to invade or trade.

As objects, these old maps have a certain beauty, but they’re not really fit for purpose as teaching aids in a digital age. Ask any adult to name a river in Hungary today, and they’d whip out their phone and fire up Google maps – that’s just how the world works unless you're appearing on University Challenge – memorising hundreds of facts isn't useful when you've all the information in the world in your pocket. 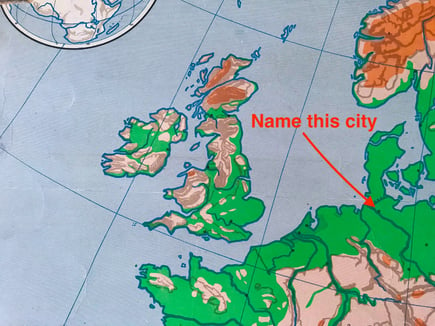 And yet, as French students in both primary and middle schools go back to school this September, they face a total ban on mobiles in schools. The reason, the French Government says, is it’ll help stop pupils being distracted by phones during lessons and improve focus, as well as help with bullying. At pi-top, we beg to differ...

As Dr William Rankin, Founder of Unfold Learning and former Director of Learning & Research at pi-top, “If we don’t teach kids how to use the technologies of today for their learning and living, how are we preparing them? It’s like a science teacher saying, ‘People just get distracted with all the stuff they can see with a microscope, so we’re going to ban them.’”

“It’s a backward move that we see happening in many schools around the world right now — a reaction to what many teachers perceive as the threat of technology. While it’s easy to hide behind claims that we’re protecting learners from threats to their concentration or from potential bullying, banning mobiles is akin to treating the symptoms but not the underlying problems. It’s an easy fix, but not a real one — not one that empowers or enables the kids in any way.

If we were honest, we’d admit that this is more about preserving the hierarchical nature of our educational systems than it is about protecting learners. I say that because teachers made effectively these same arguments in the 15th and 16th centuries when printed textbooks started to enter schools: schools banned them because they threatened existing school structures and the social roles of teacher-as-deliverer and learner-as-receiver. With a printed text (rather than having to hand copy the text as the teacher read it out loud), students could head off on their own and learn what they wanted. That caused the same sort of disruption we’re seeing today from mobile devices.”

Dr Rankin adds “Here’s my question for the French authorities: if we ban mobiles in schools, then we make them a tool and technology that can never be the subject of formal training. They become a cypher. So when all those petits étudiants et lycéens graduate into the real world — having never had any experience of guidance from thoughtful people about how to use these tools — how will they avoid distraction and bullying then?”

As for the old school maps, he adds “memorisation was made essential when we couldn’t carry information with us — that is, we had to memorise or we were sunk. So even the act of memorising stuff we’d forget or stuff we would never really use got those memorising mechanisms oiled up for when we would need them — to remember procedures for our work, information about processes or products we needed, formulae, recipes, etc. But now, nobody memorises very much — or at least we memorise only the things we use a lot. We don’t even memorise phone numbers anymore. I just push the button on my smartphone and it dials. By banning mobiles, the French government has made memorisation essential again — at least for school. I’m just not sure how valuable it will be once students come back out into today’s real world.”