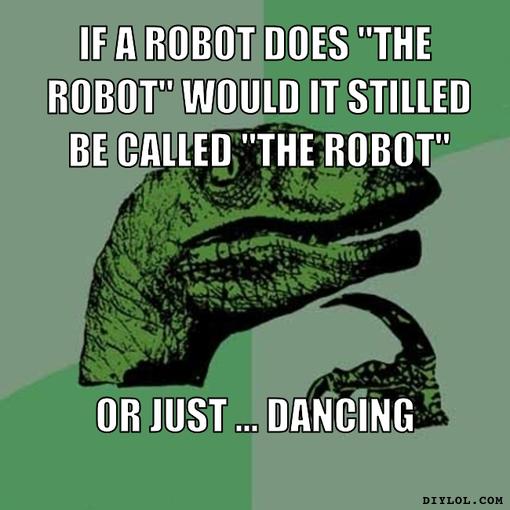 My name is roboTOP… well, at least, I think that’s my name. It gets confusing because my parents call me by lots of different things - quite often I get called FrankenTOP, which I think is a term of endearment, it sounds kind of nice right? Anyway, officially I’m called roboTOP, but I don’t mind if you want to call me Rob for short and also…. I’m a robot - cool huh?

I was first thought up in September 2017, but it’s only recently that I’ve really begun to understand what I was made for and what I need to do. My parents built me to compete in a big competition in a place called Cambridge - I’m really excited because I’ll get to make lots of robot friends - I can’t wait to meet them all and I hope we’ll all get along. It’s going to be great fun to compete against them - I hope I don’t beat them too badly, my parents are really keen for me to win. By the way, have you met my parents? I have six dads and three mums - cool huh? You can find out about them here.

Some of the events that I get to compete in sound really good fun - in my home at the pi-top office, I have been practising the minimal maze, it’s so cool, but I seem to get lost quite often. I know some of the ... ahem, other friendly robots are already able to complete the maze so I’ll have to work harder to be able to destroy them beat their score. I can’t wait to meet my new friends.

There is an event called the obstacle course which really worries me - how am I meant to prepare for something that I have no idea about? Last year there were sharks and marbles and rock, paper, scissors. I don’t know what to expect and it really, really scares me. What if I get lost, or stuck or damaged? Will my parents help me or will I just get left there to suffer? Are we made suffer?

For Somewhere Over the Rainbow, I can really show off - I’ve learnt how to recognise different colours so I know I can find all the different coloured balls really easily - it’s like a rainbow of fun for me and I know that my parents have been working really hard to train me up for taking part. It’s quite difficult to spot the difference between some of the colours though so I hope I don’t make any mistakes!

I’m not sure i’m going to be very good at the Golf course event. I’ve probably spent the least amount of time practising for it and I’m not sure grabbing a ball and racing around a course sounds particularly easy to do. I figure if I focus on the other events, I can just hope for the best when it comes to the Slightly Deranged Golf!! You can’t win them all!

One of the events is called Duck Shot and I get to have a gun mounted onto me for that one, it’s really exciting because i can shoot the targets (and other things) really easily. I wonder if they’ll let me keep the gun turret for pi-noon? I’ve heard I get to try and stab another robot or something, that sounds fun, really fun, stabbing is fun… shooting is fun too. Oh… wait… I think I only get to stab a balloon, that’s not nearly so fun.

So, I’m really looking forward to going to Cambridge take part in PiWars and make lots of new friends. I hope that my new friends will join me for more fun in the future (and help me to prepare for the Robocalype).