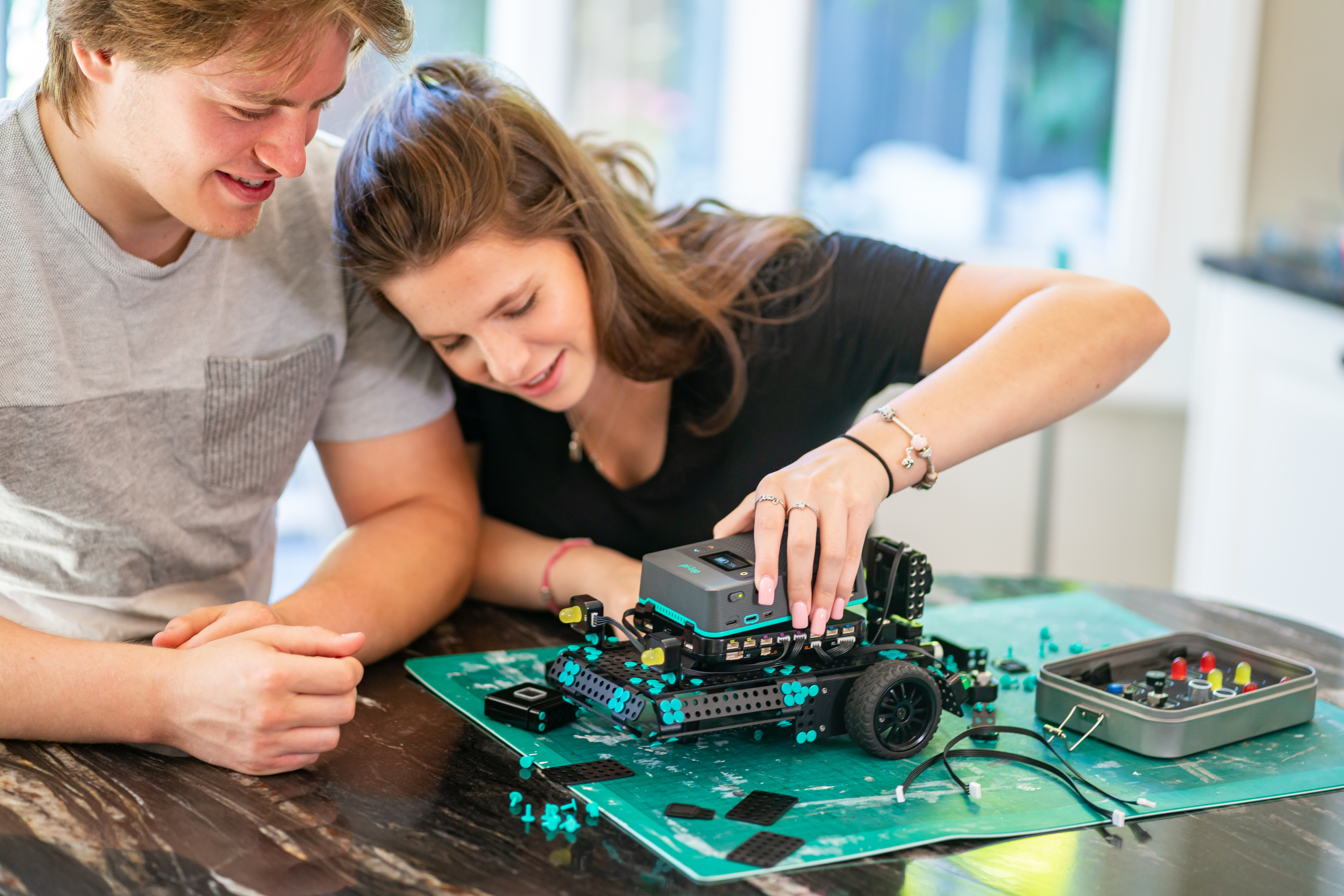 We're excited to announce that after a year of designing, testing, and making it as perfect as possible, we're ready to officially launch the pi-top [4] Robotics Kit at CES next week. Ahead of the launch, Tom's Hardware have shared the news.

Makers can access a variety of open-source libraries provided by pi-top to interface with the components and create custom code for their robotics project.

The pi-top dev team is at it again with another addition to the line of kits and accessories for the Raspberry Pi-based learning platform, the pi-top [4]. This year at CES, the team showcase their latest creation: a new Robotics Kit and Expansion Plate designed to introduce robotics and mechanical engineering to new developers.

The pi-top [4] plugs directly into the new kit using an expansion plate. The final design is up to you! Builders can choose from a range of tools and sensors to build with like servos, a wide-angle 720p camera and more.

According to the specs posted, the kit is designed with a sturdy, metallic frame which uses aluminum brackets that are held together via a series of nylon quick build rivets. Thus we can build a solid robot chassis as easily as we build a Lego kit. Example project ideas included drones, automated cars and a miniature smart city. In the kit we have motors, servos, 720P camera and an ultrasonic sensor along with all of the connectors required to realize our robotic projects.

Makers can access a variety of open-source libraries provided by pi-top to interface with the components and create custom code for their robotics project. 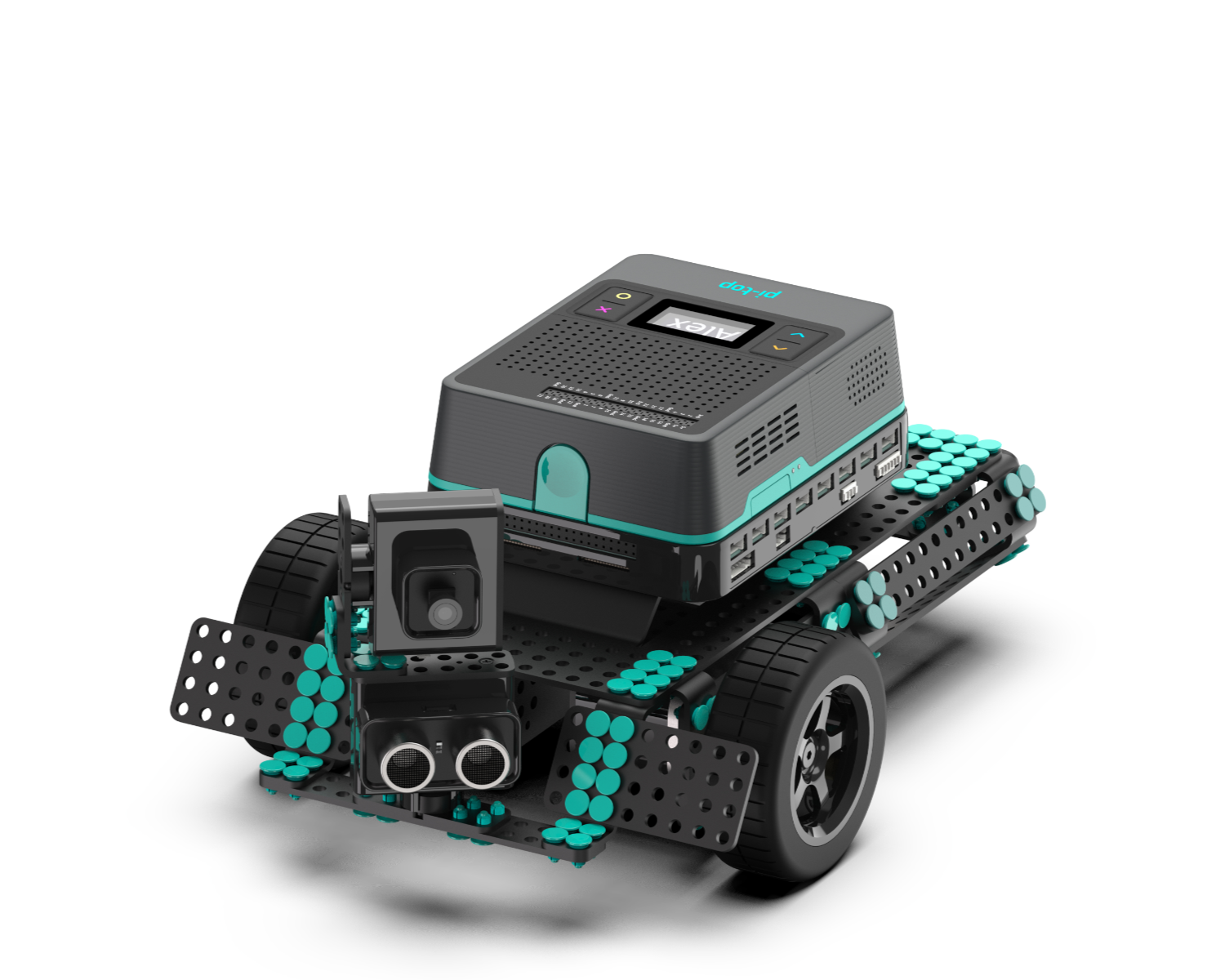 The Expansion plate provides the perfect means for powering the included 12V high-torque motors. Additional sensors include a 9DoF IMU with a gyroscope, magnetometer and accelerometer. Other ports on the Expansion Plate offer USB, digital and analog connections, servos, CSI camera connector and access to the 40 pin GPIO.

The new kit is planned for distribution through multiple vendor platforms Amazon, Chicago Electronics, Digi-Key, b8ta stores, Arrow and Newark. The Robotics Kit and Expansion plate can be bought together for $199 or separately. The Robotics kit alone is planned to release for $159 while the Expansion Plate is priced at $39.