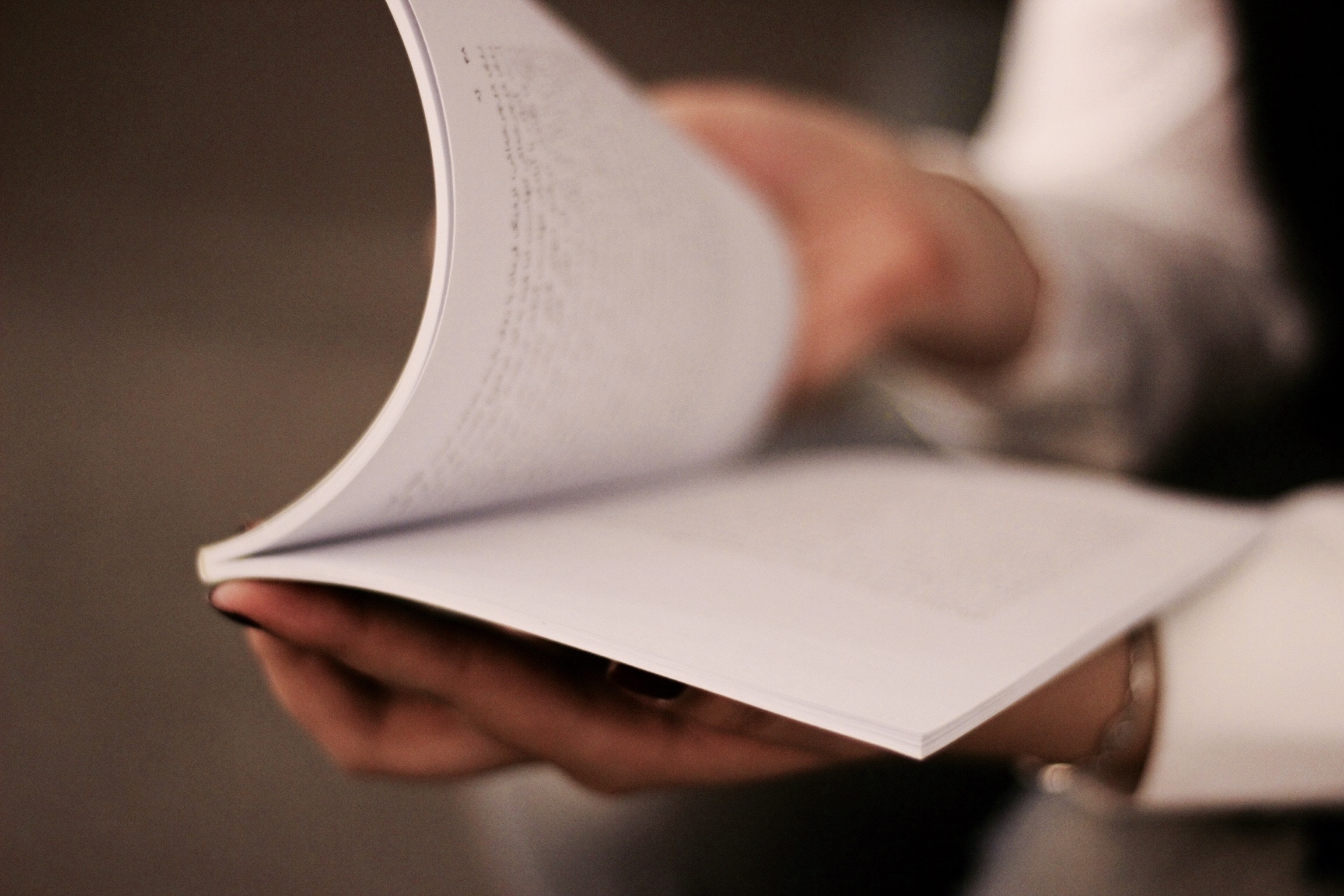 What we've been reading, week 24

Welcome to another week of ‘what we’ve been reading’, our weekly round-up of the latest technology, education, making, and learning stories.

Playback your favourite records with Plynth

Use album artwork to trigger playback of your favourite music with Plynth, the Raspberry Pi–powered, camera-enhanced record stand.

The pedagogy of purpose

"We create sterile learning environments that separate the student from the subject, and the subject from the real world. We assume the core task in learning is for students to retain specific information. Most student learning is inside classrooms."

Learning should have purpose and meaning. This isn’t a controversial statement. Yet, we fail to deliver in our schools.

This project uses a Google cardboard and an XBOX 360 controller to control a robot that streams live stereoscopic video directly to your retinas.

From using Smart Boards to assigning online research, teachers are expected to incorporate technology in their classrooms. It’s taken for granted that students have access to the internet at home.

Still, some students have difficulty accessing digital devices and internet service outside of school. Census data shows an estimated 17% of U.S. students do not have access to computers at home and 18% do not have home access to broadband internet in what has become known as the homework gap, the Associated Press reported.

Inside a PCB soldering factory

Are you an electronics geek or a DIY enthusiast that loves soldering projects that's always wondered how the big factories solder PCBs with pick and place machines and reflow ovens? This video shows you how they are made!