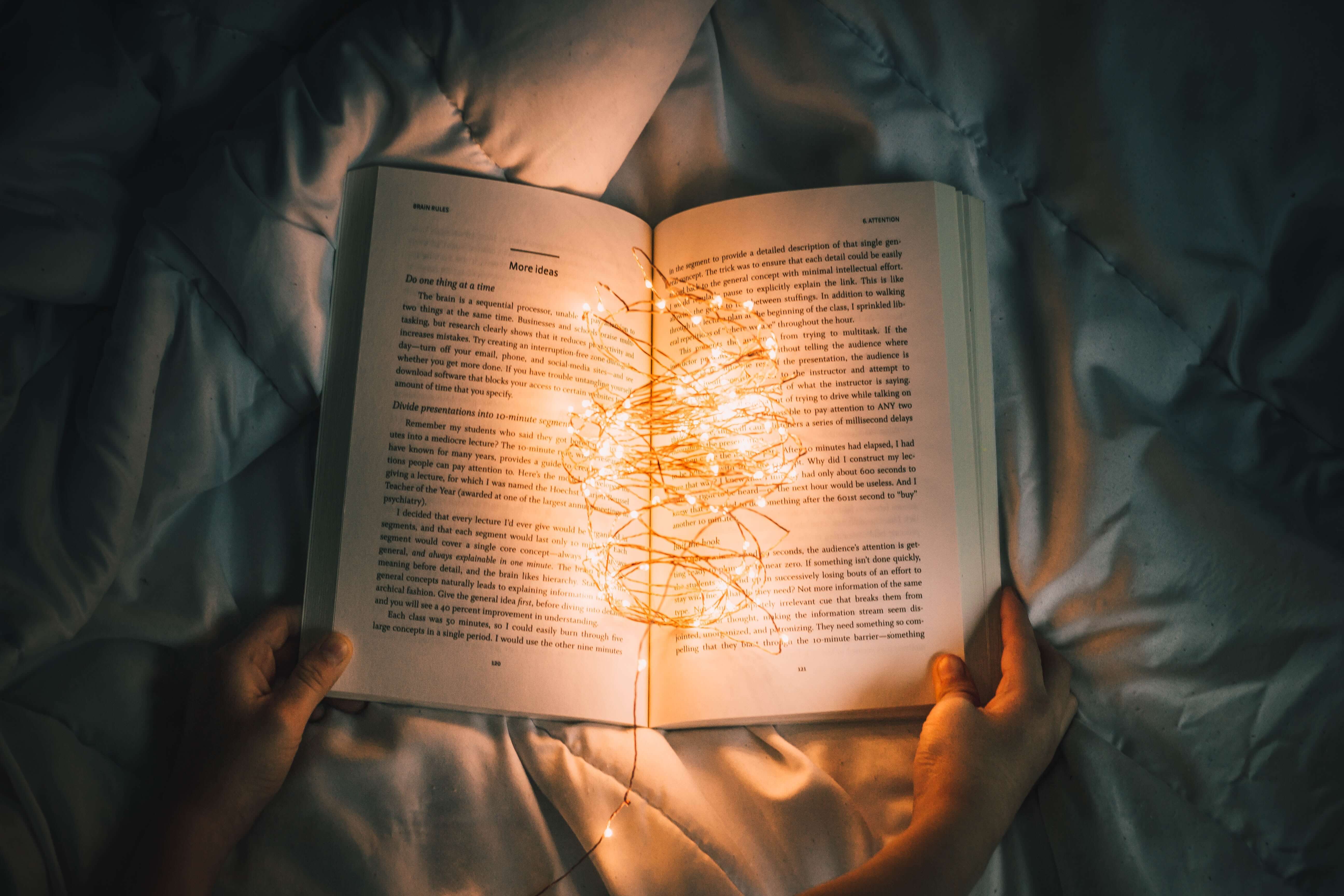 What we've been reading, week 22

Here’s our weekly round-up of the greatest and latest education, making, and learning content. Have a great weekend!

Is this 3D-printed building the future home for astronauts on Mars?

As part of its bid to land humans on Mars by the late 2030s, NASA is planning missions to the planet to deliver materials so that astronauts can build a base when they arrive.

NASA has been running a competition to design a "sustainable shelter" for the crew who will explore the planet.

Check out the designs to see how life on Mars could be.

The system is designed to detect the faces of people barred from Lockport schools, sex offenders, suspended students and staff members, and others deemed to be a threat, and alert officials if they are found on school grounds. Read the full story here.

Direct instruction: a look at where it fits in with constructivism

We've been all over Medium this week, reading a fascinating discussion about instructionism between educator Samantha Ryker and pi-top's very own Graham Brown-Martin.

Here are a couple of highlights from their pieces:

Compare the above with the below:

"However, the majority of people first learn to play a piano without learning music notation. They’re just not measured in the same way and, as a result, the notes come later if not at all. It is the playing of the instrument that motivates the player to learn more. For some, this is simply a better way to learn. Balance in all things perhaps?

You can read the rest of Samantha's article here and Graham's response can be found here.

Black hole-related news just keep coming – it was only last month that we saw the first ever image of one, and this month we're trying to take the temperature of them!

Scientists have created a lab-made sonic black hole, which trap sound instead of light, and their results suggest that black holes emit radiation. The temperature of that radiation depends on the size of the black hole is.

If the results hold up, then they'll support several of Stephen Hawking's theories, and have big implications for our understanding of black holes.

Mid-May saw the San Mateo County Event Center host 14th annual Maker Faire Bay Area event – check out the video recap above to see some of the coolest projects that were on exhibit.