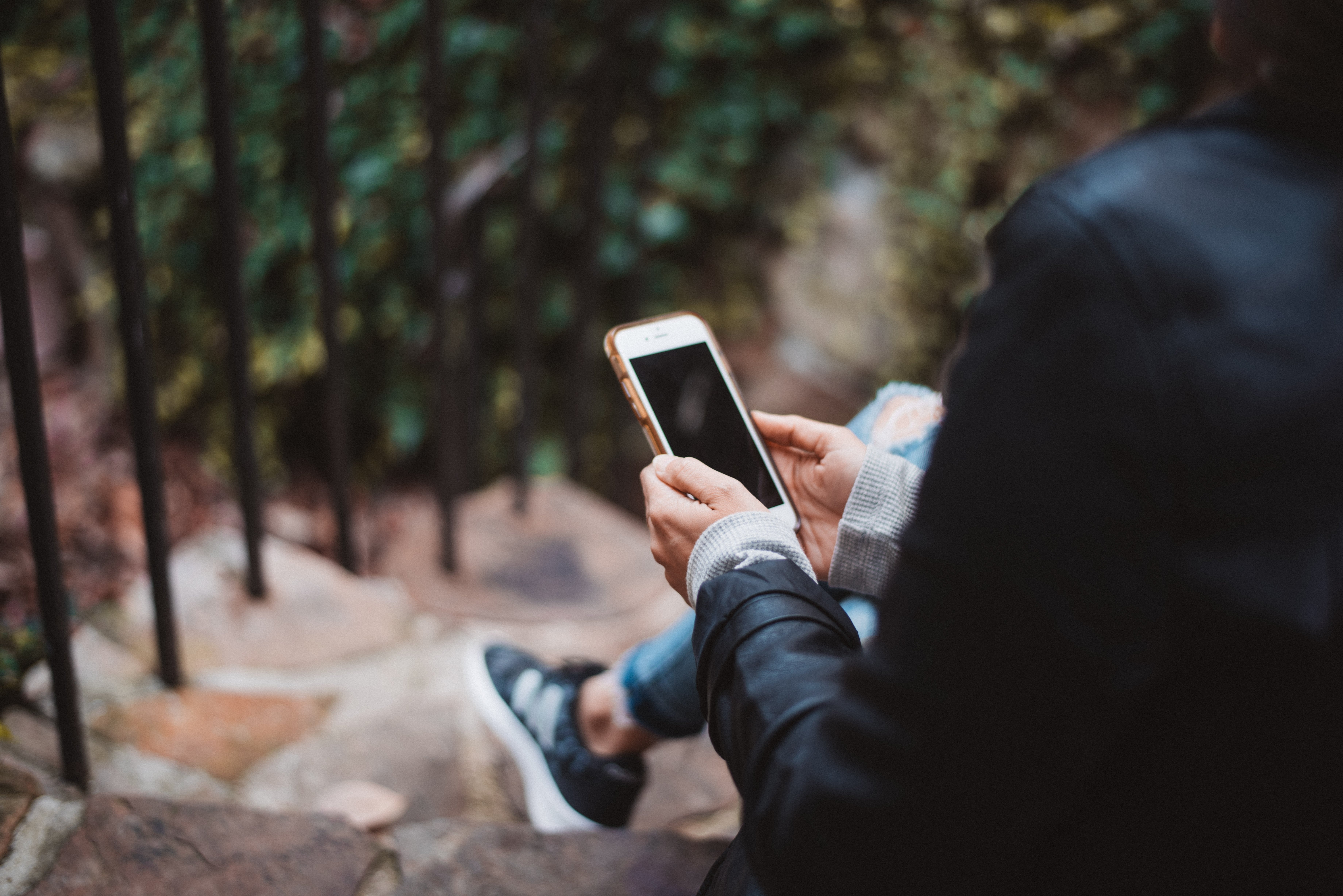 What we've been reading, week 7

This week the science and engineering world mourned the loss of NASA's Mars rover, Opportunity. However, not everything has been about lost rovers; from an accessible smart guitar to why you shouldn't learn a programming language, our weekly 'best of web' round-up contains the best education, making, and learning stories that you should know about.

"From elementary school through college, girls are more disciplined about their schoolwork than boys; they study harder and get better grades. Girls consistently outperform boys academically. And yet, men nonetheless hold a staggering 95 percent of the top positions in the largest public companies."

"What if those same habits that propel girls to the top of their class — their hyper-conscientiousness about schoolwork — also hold them back in the workforce?" wonders this must-read article published by The New York Times.

Chord Assist: Building an accessible smart guitar for the blind, deaf and mute

Joe Birch created a guitar that will help to improve the experience for the mute, deaf and blind when it comes to learning the guitar.

Altogether the guitar cost him around £260-£300 to build. The guitar is powered by Actions on Google, Dialogflow, a Raspberry Pi, Firebase, and Google Cloud.

We Make The Future: LEGO, science & engineering with Fran Scott

Fran Scott is the co-judge on the hit TV show, Legomasters. She's also the science content developer for the Royal Institution, so she knows a thing or two about getting kids to explore science, technology and engineering. In this interview Fran tells us about her life and work, and why all kids love to build and make.

Don't learn a programming language, solve a problem instead

"I focused on my ignorance about algorithms and programming languages. So I spent hours every week for years learning fundamental aspects of computer science. And I didn’t dedicate so much time to applying that knowledge to make things better in the real world."

As this post by Nathan Slaughter says, the details of how to build something are worthless compared to reasons why you need to build something. Learning a programming language is great, but what you do with that knowledge is way more important.

If there was such a thing as "best Valentine's Day gift" award, this guy would take it home straight away. Jiří Praus made a tulip for his wife that opens up into bloom when you touch the stem.

The petals are opened up by a small hobby servo that is hidden within the wooden base. That servo is controlled by an Arduino Nano, which is also tucked into the pedestal. In addition to the servo, the Arduino controls the LEDs. Those are seven Adafruit NeoPixel RGB LEDs, and 30 bright white SMD LEDs. Power comes from a simple DC power supply.

"If we want our young people to be able to get good jobs, and employers to be able to hire the people they need in the future, we need to make sure our schools and colleges are teaching the skills that will be needed."

And Nobel prize winner Prof Sir Venki Ramakrishnan doesn't believe that A-levels are doing that. The solution? He believes that our education system needs to be much more flexible, and everyone should learn science and maths to 18, but alongside humanities, arts and technology.

Sad times for the science world. NASA declared the 15-year mission of the veteran Mars rover Opportunity finally over after unsuccessfully trying to contact it. Is it time for our mini Mars rovers to take the lead?

In happier news, NASA astronauts have reportedly installed the first combination 3D printer and plastic recycling system aboard the International Space Station (ISS). The device, called the Refabricator, was developed by Tethers Unlimited and will enable astronauts to not only 3D print in space but also recycle and reuse plastic materials.

The device combines a plastic recycling system and a 3D printer in a machine about the size of a mini-fridge and gives astronauts the ability to transform plastic waste into 3D printing filament, which they can then use to fabricate new parts, including medical instruments, food utensils, and other objects they may need.

Sure, it can backflip – but can a robot hold down a desk job?

It’s a common sentiment among roboticists that existing mechanical hardware is sufficient to replace humans in many of the tasks by which we earn a living. This article looks at things that the human do in order to stay employed at a seemingly ‘sedentary’ desk job. Spoiler alert, for these tasks, even if given the correct series of instructions from a human operator, extant robots would fail.

The Embroidered Computer is an exploration into using historic gold embroidery materials and knowledge to craft a programmable 8-bit computer, created by Irene Posch and Ebru Kurbak.
Solely built from a variety of metal threads, magnetic, glass and metal beads, and being inspired by traditional crafting routines and patterns, the piece questions the appearance of current digital and electronic technologies surrounding us, as well as our interaction with them.