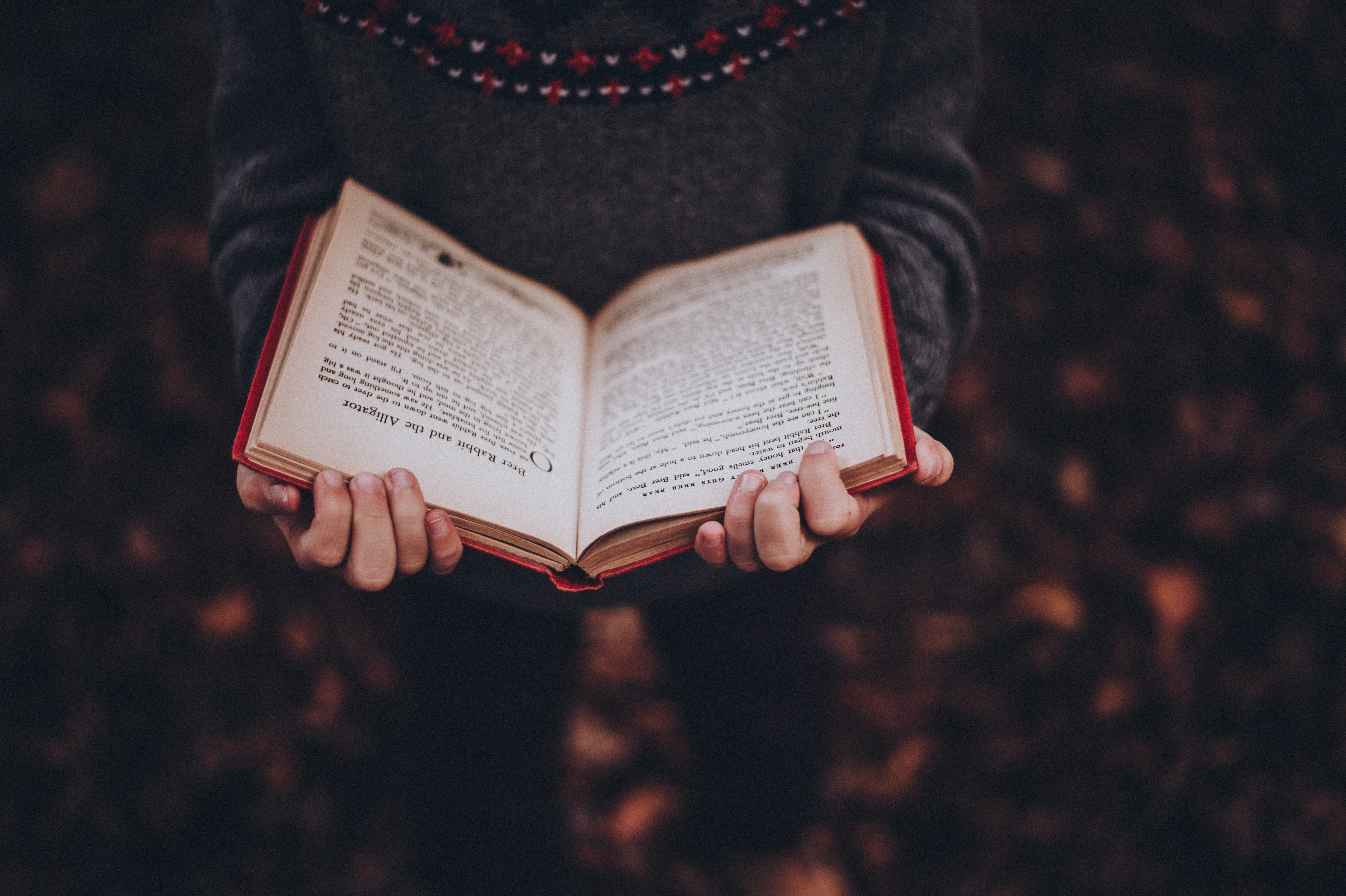 What we've been reading, week 2

How's 2019 treating you? It's always hard to go back to work after a break, so here's this week's best of the web round-up with the most interesting education, making, and technology content to help you beat the January blues.

The next revolution in education: design thinking

"While design thinking has been applied to products including everything from the Apple mouse to better toothbrushes, it can also be used to rethink schools and social systems."

Michael Schein sits down with Sam Seidel, the Director of K12 Strategy + Research at the Stanford D.School, to talk about our education system's problems, and why he believes design thinking can improve education.

Education and the Fourth Industrial Revolution

At the end of 2018 Graham Brown-Martin, pi-top’s Chief Education & Product Officer, delivered a keynote ICERI - 11th annual International Conference of Education, Research and Innovation. His keynote is now online and ready for viewing.

"The most constructive discussion is not whether there will or won’t be changes, but what we should do to ensure the best, most inclusive outcomes."

As the number of robots at work has reached record levels, this article by The World Economic Forum aims to show that high tech and high employment don’t have to be mutually exclusive, and shares some recommendations that could help guide us towards a positive future of work.

"The time and date are recorded after students who are wearing the high-tech uniforms enter the school. The students' movements at that point are also captured on video, which parents can view on a connected mobile app."

No, not Blackmirror's newest episode. Schools in Guizhou province and the Guangxi Zhuang autonomous region are using "smart uniforms" embedded with GPS trackers to make sure students do not skip class and to assure parents of their children's attendance and safety.

“My project is a smart home entry system designed to be modular, cheap, and cross-platform,” creator Conor Breen tells The MagPi. “It allows a person to add this device to their front door and, through the website, grant people access to the device through their phone number.”

This test version of the device is currently battery-powered. The Raspberry Pi runs the service OpenSesamessage, which checks users for access. The latch is controlled by a servo connected to the Raspberry Pi.

A classroom leaves the syllabus to the students

"We’ve definitely made mistakes, but it’s probably the first time in our lives that we’re not getting a grade and we don’t have anyone telling us what to do."

Lehigh University, in an attempt to foster innovation, is offering a program with no course credit, no set curriculum and no penalty for failure.

I’m a Developer. I Won’t Teach My Kids to Code, and Neither Should You.

"Coding is like that. Try something. See if it works. Try again. If a problem was straightforward, it would be automated or at least solved with some open-source code. All that’s left is the difficult task of creating something unique. There are no books that teach you how to solve a problem no one has seen before. This is why I don’t want my kids to learn syntax. I want them to learn to solve problems, to dive deep into an issue, to be creative. So how do we teach that?"

As this article by Joe Morgan says, coding is not the new literacy. Programming is a mix of creativity and determination, and that's what we should teach our kids. Adults can learn syntax. Only kids can learn to embrace curiosity.

Hyundai is building a car that can walk on four legs

Millions of people think (and as shown in Blade Runner), that the future is all about robots, wearable tech, and flying cars. However, this week Hyundai has changed the game by introducing at CES 2019 in Las Vegas Elevate, a “walking car” with real, bendable legs.

Electrically powered and modular so it can swap vehicle bodies for a variety of use cases, the car has four “legs,” each with a series of joints, enabling the vehicle to mimic both mammalian and reptilian walking gaits.

"He predicted that technology will revolutionize education (correct), but that traditional schooling will become outdated as kids become able to learn everything they need to know from computers at home."

In 1983, Isaac Asimov, one the world's most celebrated and prolific science fiction writers, broke down his predictions under two main themes: computerisation and space utilisation. While we're a bit far away from establishing a permanent lunar settlement, Asimov did a good job forecasting our tech-fuelled world.

Stars like the Earth’s Sun will turn into solid crystal spheres after they become white dwarfs and eventually die, according to new evidence published the weekly scientific journal, Nature. Astronomy researchers used data from the European Space Agency’s Gaia satellite to prove for the first time that white dwarfs turn into solid spheres as the hot gas inside them cools down.

Photo by Annie Spratt on Unsplash