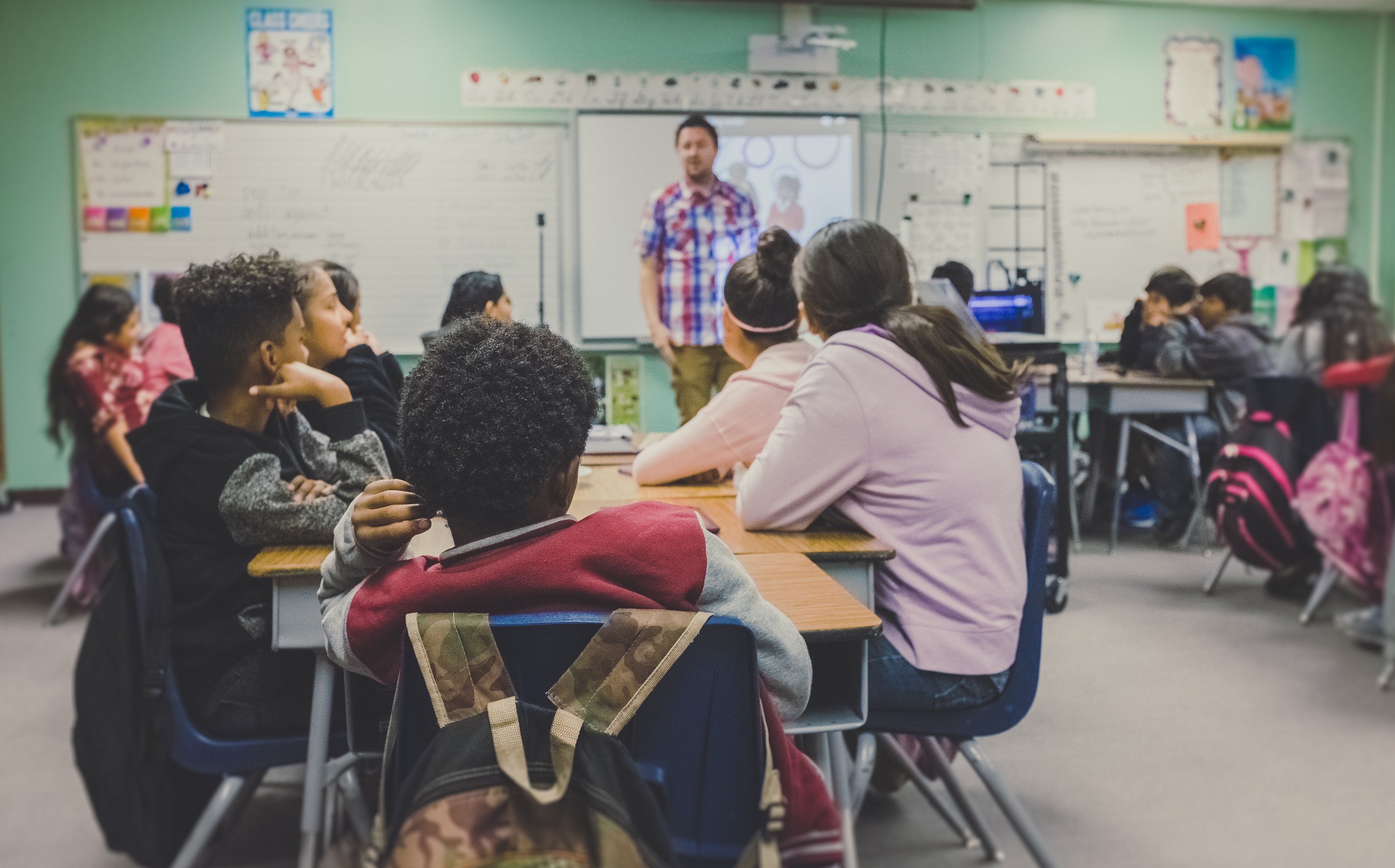 A round-the-world quest to discover the secret of learning

“Schooling is not the same as learning,” wrote the authors of the World Bank’s World Development Report for 2018, the first of its kind to be devoted entirely to education. I know what they mean. A decade ago I grabbed an English syllabus and headed off to teach at a south London state high school. My pupils spent half the time baffled and the rest bickering. They were in school, but they weren’t learning much.

Over time, I got the hang of it. The students went on to pass their exams, despite their inexperienced teacher and low starting grades. But, even so, after I left to work at a non-governmental organisation involved in global education reform, I couldn’t shake the suspicion that students all over the world could be learning better. If my students could succeed, all kids could.

Today, 250 million children worldwide still don’t have access to school, while 330 million are in school but not learning, including one in five kids in developed countries who are not on track to develop essential skills. While the past hundred years have seen exponential scientific and technological progress, our school systems haven’t changed.

"I wanted to find out how to reimagine our systems of education to fit the way kids really learn."

With these ideas in mind, I set out on a two-year-long quest to discover what the future of learning should look like. I wanted to find out how we might reimagine our systems of education to fit the way children really learn.

Silicon Valley was my starting point — I was convinced that a global learning revolution would be fuelled by the latest technologies. From there, I journeyed to schools in 20 countries and spoke to experts on every continent.

I visited cutting-edge early childhood projects in Mumbai; South Korea’s hagwons, the cramming schools at the center of a $20 billion private-tutoring industry; education parks made for distance-learning in the remote Colombian Andes; and student revolutionaries in Hong Kong. I met Sugata Mitra, inventor of the School in the Cloud, and spent time at the Massachusetts Institute of Technology’s renowned Media Lab.

As I travelled, my assumptions about the future of education changed. While connectivity is indeed opening up access to knowledge, and artificial intelligence is enabling personalized learning, I realized that success does not depend on a specific technological innovation, but on making the most of our human capabilities.

A visit to Shanghai convinced me that all children are able to learn much more than they currently do. Amid the gleaming towers of China’s financial centre, I visited Wanhangdu Road Primary School and watched an intensive 45-minute lesson, during which 30 eight-year-olds were drilled in comparative fractions using four distinct methodologies.

This conceptual layering is key to Shanghai’s “mastery learning” approach, in which students build layers of knowledge over time, with teachers becoming both subject experts and age-group specialists. If we can get to grips with these types of learning techniques, our brains are capable of much more.

I also learnt that we have to get started sooner.The Nobel Prize-winning economist James Heckman has shown that the highest rate of economic return across a lifetime comes from the earliest investment of resources in a child’s life. The number of words a child hears by the age of 18 months correlates closely with their lifetime earnings.

In Philadelphia, I visited the educationalist Kathy Hirsh-Pasek’s Infant and Child Lab. It is one of several worldwide that are experimenting with blended approaches to early child development. Babies don’t learn well from screens, so researchers there are developing a smartphone app that instead prompts parents to play with their infants. Highly trained maternal care nurses are on hand to check in with them regularly.

A growing body of evidence shows that our minds are not like computers to be programmed, or pails to be filled. Instead, we are born learners — “scientists in the crib” in the words of psychologist Alison Gopnik. We reach out into the world from day one and thrive on human interaction.

Third, I found that igniting an early love of learning is crucial if we are to equip children to grow their own cognitive skills throughout their lives. As Microsoft chief executive Satya Nadella said recently, “The learn-it-all will always trump the know-it-all in the long run”.

Globalization, automation and the prospect of a jobless future for young people mean it is more important that schools focus on developing students’ creativity, whether for life or work.

"We need to recruit the best teachers, train them well and give them the freedom to become better."

At a futuristic coding school I visited in Paris, they were doing both. Housed in a chic concrete bunker adorned with Banksy prints and lined with hundreds of iMacs, 42 – which takes its name from The Hitchhiker’s Guide to the Galaxy – is leading 3,000 people, aged between 18 and 65, through a self-directed three-year software programming course.

It sets the students projects, puts them in teams, adds some nifty software and leaves them to it. There are no teachers. “It works,” says the founder, computer scientist Nicolas Sadirac. Every graduate has gone on to a well-paid job in the tech sector.

Elsewhere, human teachers are vital. Forecasts about the future of work predict the explosive growth will be in professions that depend on our most human qualities. It is highly unlikely we will ever automate the work of psychologists, therapists or educators. In the future, there will be no more important work than helping other humans to flourish.

In the north Helsinki suburb of Martinlaakson, I saw this in action. High school math teacher Pekka Peura put students in groups of four, posed a question on an interactive whiteboard, then left them to it. If the students needed help, they were to ask each other. His role was to coach them on habits of learning, resilience, self-motivation and teamwork.

Today, Mr Peura is Finland’s most famous teacher – no mean feat in a country ranked number one in the World Economic Forum’s Human Development Index, and where only one in 10 applicants is accepted to primary teacher training courses.

The genius of systems like the Finnish one is that they recognize that, in the era of machine learning, the future of intelligence is human. Yes, we should learn to use the latest gadgets, but schools and education systems are made up of people. We need to recruit the best teachers, train them well and give them the freedom to become better. Only then can we bring about a long-overdue learning revolution.

Alex Beard has worked in education for a decade. After starting out as an English teacher, he completed his MA at the Institute of Education before joining Teach For All, a growing network of independent organizations working to ensure that all children fulfill their potential. He is fortunate to spend his time traveling the world in search of the practices that will shape the future of learning and has written about his experiences for the Independent, Guardian, Financial Times and Wired. His new book Natural Born Learners is a user's guide to transforming learning in the 21st century, taking readers on a dazzling global tour into the future of education.

This article was first published on the Financial Times website, www.ft.com