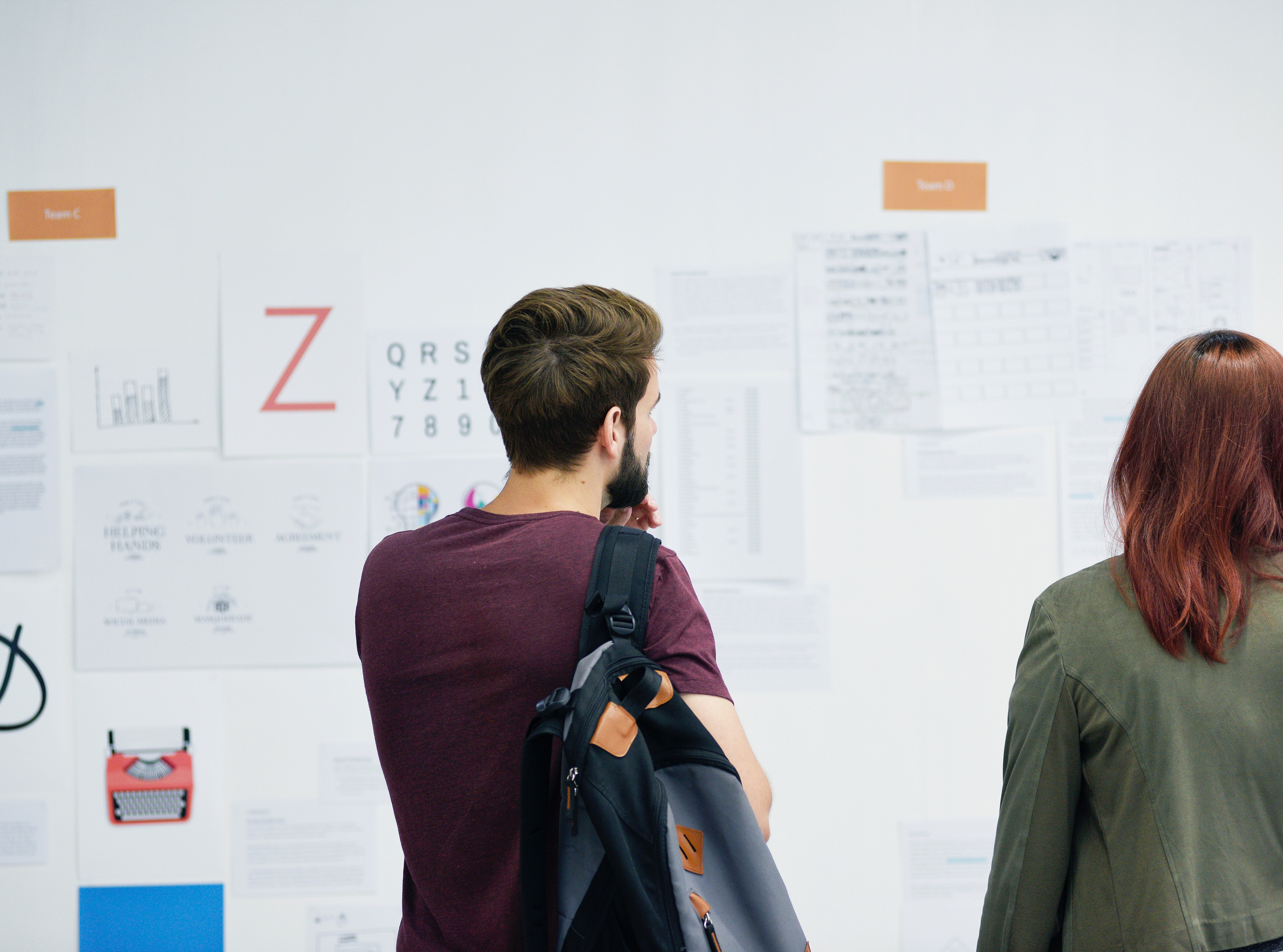 The conventional wisdom about 21st-century skills holds that students need to master the STEM subjects –science, technology, engineering, and mathematics – and learn to code as well because that’s where the jobs are. It turns out that is a gross simplification of what students need to know and be able to do, and some proof for that comes from a surprising source: Google.

All across America, students are anxiously finishing their “What I Want To Be...” college application essays, advised to focus on STEM by pundits and parents who insist that’s the only way to become workforce ready. But two recent studies of workplace success contradict the conventional wisdom about “hard skills.” Surprisingly, this research comes from the company most identified with the STEM-only approach: Google.

Sergey Brin and Larry Page, both brilliant computer scientists, founded their company on the conviction that only technologists can understand technology. Google originally set its hiring algorithms to sort for computer science students with top grades from elite science universities. In 2013, Google decided to test its hiring hypothesis by possessing insights into others (including others’ different values and points of view); having empathy toward and being supportive of one’s colleagues; being a good critical thinker and problem-solver, and being able to make connections across complex ideas.

Those traits sound more like what one gains as an English or theater major than as a programmer. Could it be that to Google employees were succeeding despite their technical training, not because of it? After bringing in anthropologists and ethnographers to dive even deeper into the data, the company enlarged its previous hiring practices to include humanities majors, artists, and even the MBAs that, initially, Brin and Page viewed with disdain.

"The seven top characteristics of success at Google are all soft skills."

Project Aristotle, a study released by Google spring 2017, further supports the importance of soft skills even in high-tech environments. Project Aristotle analyzes data on inventive and productive teams. Google takes pride in its A-teams, assembled with top scientists, each with the most specialized knowledge and able to throw down one cutting-edge idea after another. Its data analysis revealed, however, that the company’s most important and productive new ideas come from B-teams comprised of employees who don’t always have to be the smartest people in the room.

Project Aristotle shows that the best teams at Google exhibit a range of soft skills: equality, generosity, curiosity toward the ideas of your teammates, empathy, and emotional intelligence. And topping the list: emotional safety. No bullying. To succeed, each and every team member must feel confident speaking up and making mistakes. They must know they are being heard.

Google’s studies concur with others trying to understand the secret of a great future employee. A recent survey of 260 employers by the non-profit National Association of Colleges and Employers, which includes both small firms and behemoths like Chevron and IBM, also ranks communication skills in the top three most-sought-after qualities by job recruiters. The prize both an ability to communicate with one's workers and an aptitude for conveying the company’s product and mission outside the organization. Or take billionaire venture capitalist and “Shark Tank” TV personality Mark Cuban: He looks for philosophy majors when he’s investing in sharks most likely to succeed.

STEM skills are vital to the world we live in today, but technology alone, as Steve Jobs famously insisted, is not enough. We desperately need the expertise of those who are educated to the human, cultural, and social as well as the computational.

No student should be prevented from majoring in an area they love based on a false idea of what they need to succeed. Broad learning skills are the key to long-term, satisfying, productive careers. What helps you thrive in a changing world isn’t rocket science. It may just well be social science, and, yes, even the humanities and the arts that contribute to making you not just workforce ready but world ready.

Cathy is an educational innovator and a distinguished scholar of the history of technology, and an avid proponent of active ways of learning that help students to understand and navigate the radically changed global world in which we now all live, work, and learn.

She is Distinguished Professor of English and Founding Director of the Futures Initiative at the Graduate Center, CUNY, and the R. F. DeVarney Professor Emerita of Interdisciplinary Studies at Duke University.