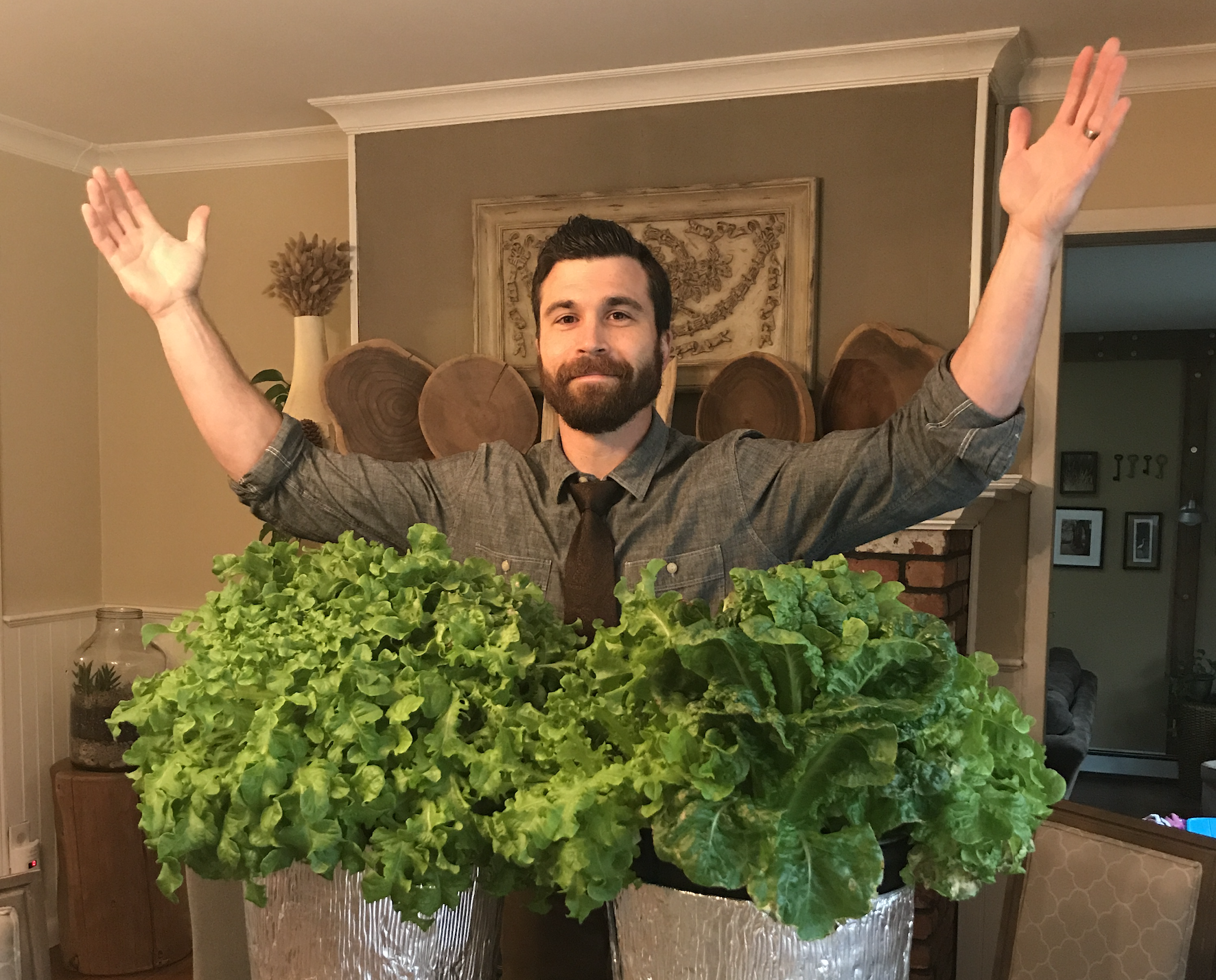 When a teacher got in touch after listening to episode 3 of We Make the Future, what he showed us blew us away.


When we launched our podcast, we wanted to hear from educators around the world doing interesting or cool stuff in their classrooms or maker spaces. That way, we could share their learning and experiences to a wider audience. You don’t have to be using pi-tops (though it’s great if you do), you just have to be helping kids learn by making and equipping them with the skills needed to meet the challenges of the Fourth Industrial Revolution. And if you’re doing that with Raspberry Pi's or Play-doh, we’re down with that.

Chris Regini, a teacher at West Hollow Middle School in Long Island, NY, did just that. However, we weren’t quite expecting the level of amazing detail and work he and his students have put in.

It started with plants

Chris wanted to share his story about how he was using his maker space to teach his class about plants. No matter what's your country, pretty much every child around the world has to learn about plants; root systems, cells, osmosis, photosynthesis, all pretty standard stuff. Traditionally, this would be pictures in textbooks, or if you’re lucky, growing cress in a paper cup on the classroom windowsill. Chris wanted to do something better...

From that seed of an idea, his amazing hydroponic station has grown. “[at first] it wasn’t perfect, there was quite a number of things we were going to have to figure out. But that was exactly it. We’ve been figuring it out along the way, our plants haven't always grown well, we certainly have failed quite a bit, but each year we’ve been doing this system, it has taken on a life of its own."

His plants are now self-watering and adjust their pH values. And it's surely only a matter of time before he hacks together a self-rotating plant like the one debuted recently by MIT!

You can listen to Chris’ story in the latest episode of We Make The Future right here, and we suggest you do. But below are some images of the amazing work he’s done. Remember, these are 12-year-old kids. The world they will inherit is facing a perfect storm of environmental and societal challenges.

Now, vertical farming is not without its issues, particularly around energy consumption, but that’s just the next problem to solve right? As Chris says in the podcast, they’ve begun to explore plants energy consumption and carbon footprint, asking the question "how much energy have we put in and what are we getting out?"

As Mark Stevenson said in episode 5 of We Make The Future, some estimates say we have around 80 harvests left before the environment throws in the towel and says "you know what you deal with this". So the work done by these kids is actually critically important.

If you’d like to tell us about a Learning by Making project you’re working on, get in touch via Twitter, we’re at @GetPiTop. In the meantime, you can listen to episode 08, and the rest of our podcasts through the links below.