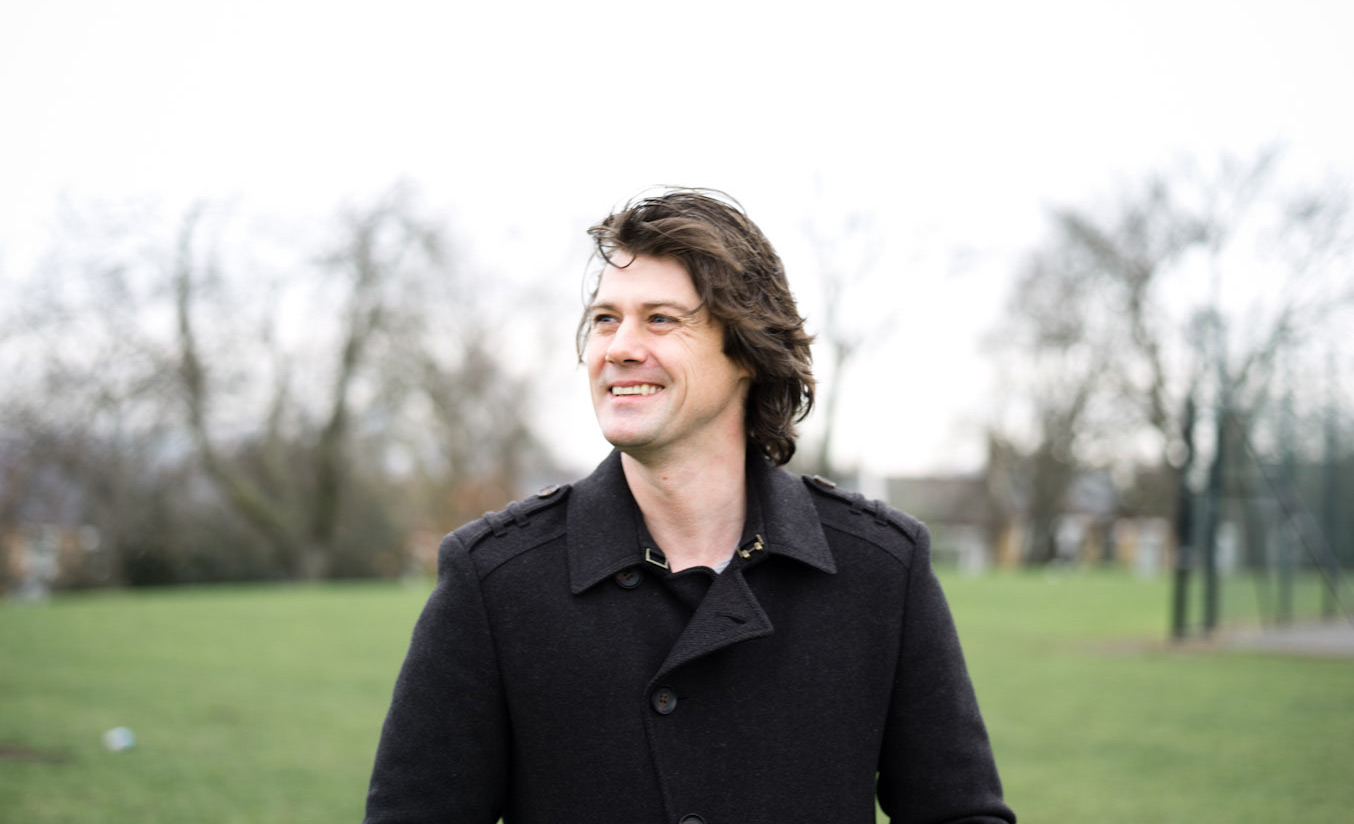 Everything that's wrong with the future (and how to fix it)

In episode 5 of We Make The Future, we explore just that, the future. Mark Stevenson describes himself as a reluctant futurologist, but his work helping companies, governments, and NGOs with future narratives, institutional innovation and learning means, reluctant or not, he's uniquely placed to tell us what's coming.

Because with our current systems failing, it's clear we need new approaches to that change. The old models for education, healthcare and government, food production and energy supply, are all creaking under the weight of modern challenges. As the world’s population heads towards 10 billion, we need to act now to radically change our behaviour, habits and value systems. It's exactly how to do that that Mark and I discuss.

"Taking the future seriously will cost some people their jobs. But not taking it serious will cost everyone their jobs"

Firstly, though, Mark and I do a deep dive on doom, trying to figure out what's wrong and why. The benefit of speaking to someone like Mark is that he understands how all these systems are inter-related. The problems with education are indivisibly linked to broader societal, environmental and economic problems. The belief that one sector is somehow worse, or more 'fixable' than any other the other is, in fact, part of the problem. They are all interrelated.

"We have to re-think what we want people to do, and what we haven't got at the moment in most economies is any sense of creating an economy of the jobs machines can't do"

That's hard for a number of reasons; firstly we're all conditioned to believe in the current system. As the old saying goes, it is difficult to get someone to understand something when their salary depends upon them not understanding it. Secondly, for a very small (read powerful) percentage of the population, the status quo is just dandy thank you. They actually want to preserve the current failing system as they are getting very rich by it.

But what about the rest of us, and the skills needed for the future? As Mark says 'at the moment we're educating people out of the very faculties and skills that they would need to thrive in that economy whilst simultaneously failing to build that economy, so guess what happens? It becomes a bloodbath of civil unrest, disenchantment, and a smaller economy.'

So what happens next? Well, according to Mark 'there's this ugly period coming where the next twenty years are going to be very messy, as we move from this old world of economies of scale to economies of distribution; where we have to move from extractive business models to regenerative ones. That's not going to happen quickly, or easily, and the status quo which is very well funded is not going to like that.'