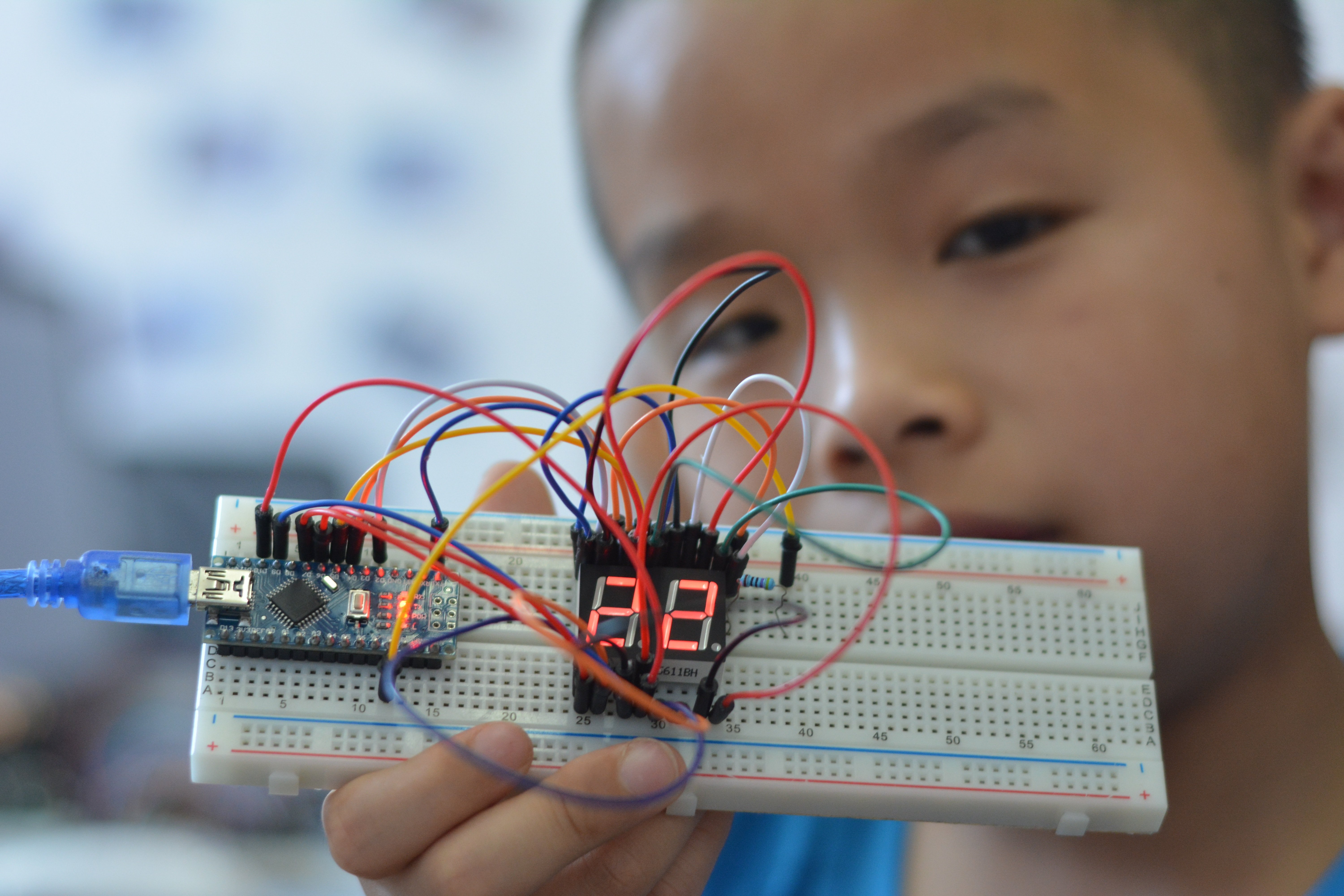 This article is an abridged transcript of a segment of 'We Make the Future' featuring Nicholas Provenzano. Listen to the whole episode here.

Nicholas Provenzano has been in education for the past 16 years. He’s a Google Certified Educator, Raspberry Pi Certified Educator, a TEDEd Innovative Educator, and was recognised as an Emerging Leader by ASCD. He has a Masters in Educational Technology through Central Michigan University.

Maker spaces are spreading across the globe, but often administrators and teachers make the same mistakes when trying to integrate them into their learning environments. Here's my advice on what not to do...

In 2017, Nicholas Provenzano started a new position as the Middle School Technology Coordinator and Maker Space Director at University Liggett School where he was tasked with building a Maker space and program to support making and project-based learning for students in grades 6-12.

Nicholas is the author of a new book, entitled, The Maker Mentality. Using his personal experiences as a maker, maker space director, teacher, and bonafide nerd, Nicholas breaks down the key aspects of The Maker Mentality and how each part of the learning community can work to make a positive change in their school’s culture.