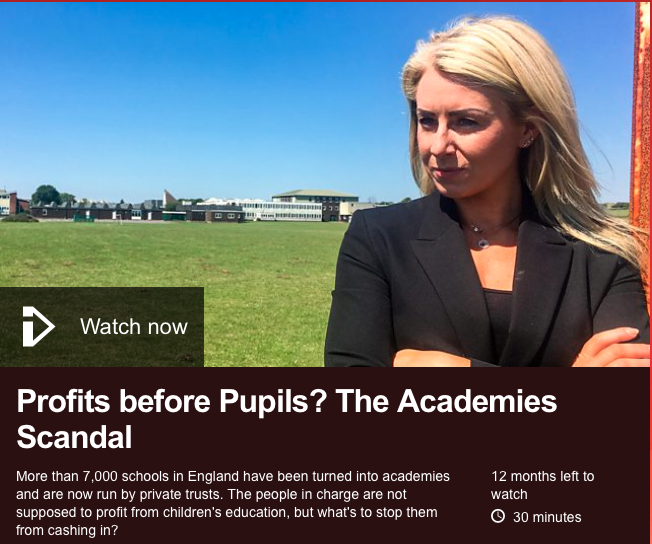 What we've been reading, week 37

Welcome to this week's 'best of the web' round up of articles, posts and content that's given us food for thought.

A new report from Reform out this week examines the role of edtech in closing the gap in opportunity. The paper highlights the different areas where EdTech could support disadvantaged pupils and the mechanisms for enabling schools to embrace the opportunities offered by technology.

This interesting article from John Warner pours scorn on the idea that 85% of the jobs today's students will be doing in 2030 haven't been invented yet. We particularly liked the line...

We will know students are well-prepared for the jobs of the future when they read a claim like ’85% of the jobs that today’s learners will be doing in 2030 haven’t been invented yet’ and know it is absolute made-up horseshit.

What is the role of a teacher?

The above is particularly relevant as Over A Tale Unfolds there's a post about The Creative Class and the role of teachers in helping students to get ready in later life. This line is of particular note...

We should be teaching them to be creators, no matter what subject we are dealing with, and it is globalism through technology which is forcing us to do so.

Profits before Pupils? The Academies Scandal

With more than 7,000 schools in England have been turned into academies and are now run by private trusts. The people in charge are not supposed to profit from children's education, but what's to stop them from cashing in? Panorama investigated companies which have been paid millions from schools. 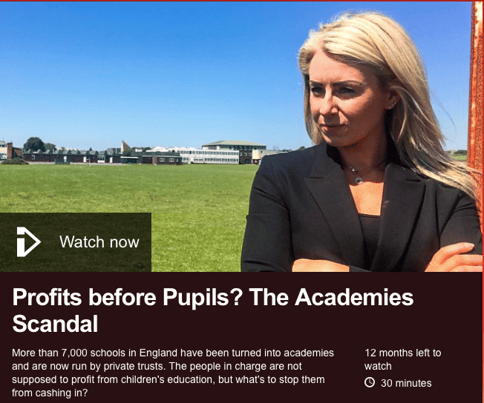 Finally, the dust is still yet to settle on this controversial (though not in our eyes!) article by Roger Schank entitled, A Message To High School Students Who Hate High School, Here Is Why You Hate It' Well worth a read? Do you agree, tell us in the comments below.