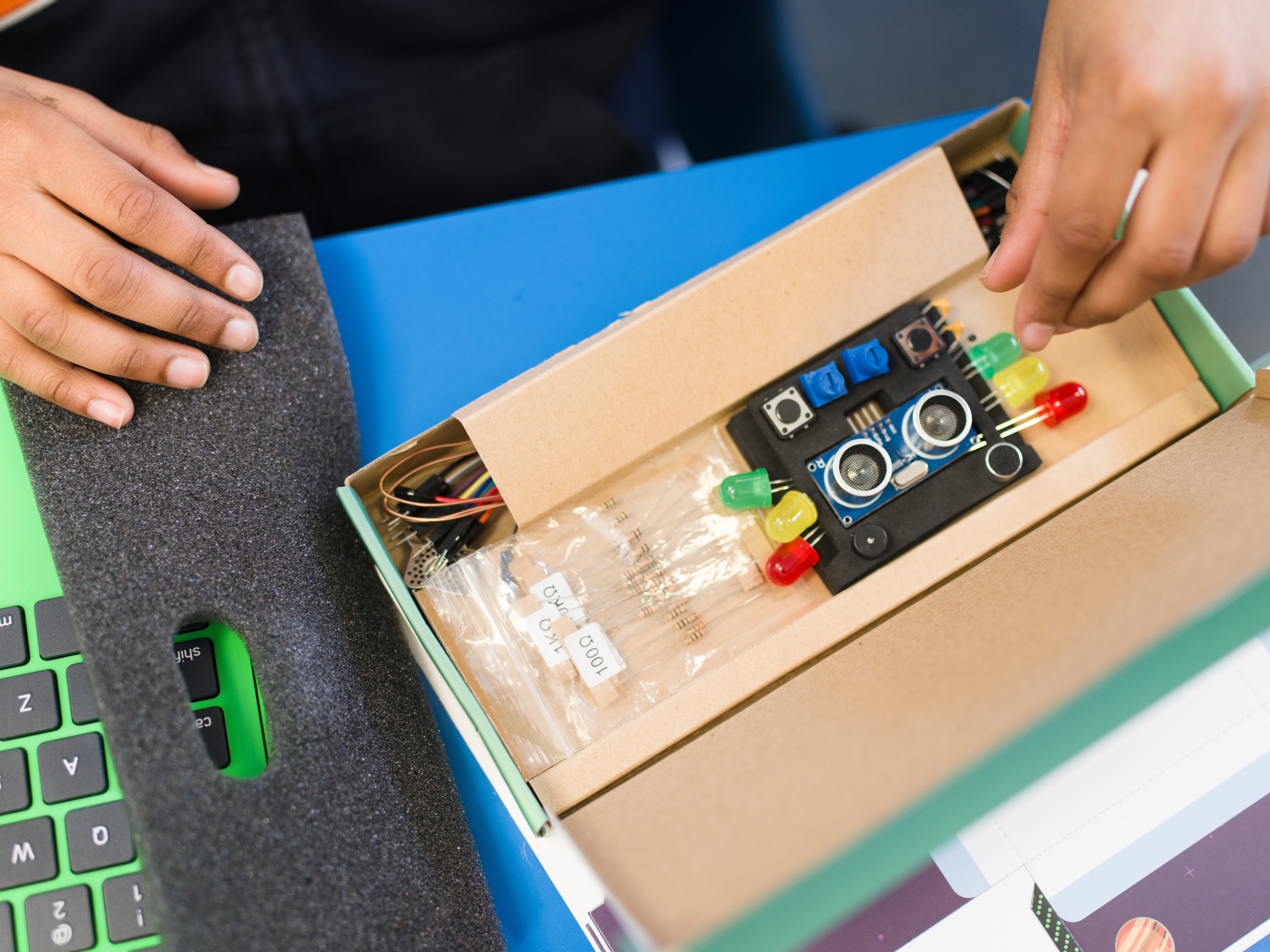 House Schools Group joined the pi-top community when each school purchased a dozen pi-tops for its pupils. The group is accustomed to being ahead of the curve in terms of technology integration and so pi-top was an obvious choice to fill the demands of the computing curriculum and the growing number of code clubs. From the initial contact, the staff at pi-top have been super friendly and approachable. They seem genuinely interested in how the children are getting on with the pi-tops and there is a constant feedback loop, which we know are going to help them develop more.

When the pi-tops arrived, both the teachers and children were very excited to see the clever packaging and couldn’t wait to build them. The step-by-step instructions were easy to follow and kids were totally engrossed into building them - and so were the big kids - the teachers! The notion that the children can say they’ve built their own laptop computer is what makes pi-top so special and pi-top seems to be the only thing the children have been talking about since they got their hands on building them.

Our children are no strangers to coding and robotics as they have been using Raspberry
Pis as part of the computing curriculum and code clubs, but the pi-tops added another dimension of excitement to the curriculum. The pi-tops came with Raspberry Pi3 boards,
which the children were grateful for the speed increase and built-in wireless. pi-top
also threw in a few pi-topPROTO boards too, which allowed the children to gain experience prototyping electronics.

As well as the usual Raspberry Pi software, the pi-top came bundled with CEEDuniverse,
a very cleverly designed game that teaches coding to children in a form of an adventure
game with elements of the science curriculum thrown in!

Overall, the group is very pleased with our pi-tops as they fulfil the needs of the computing curriculum and engage in our code clubs.

This article was first published in 'Learning by Making' magazine Issue 1.
If you’d like to find out more about how 'learning by making’ with pi-top can help you, your students and your school, get in touch here.