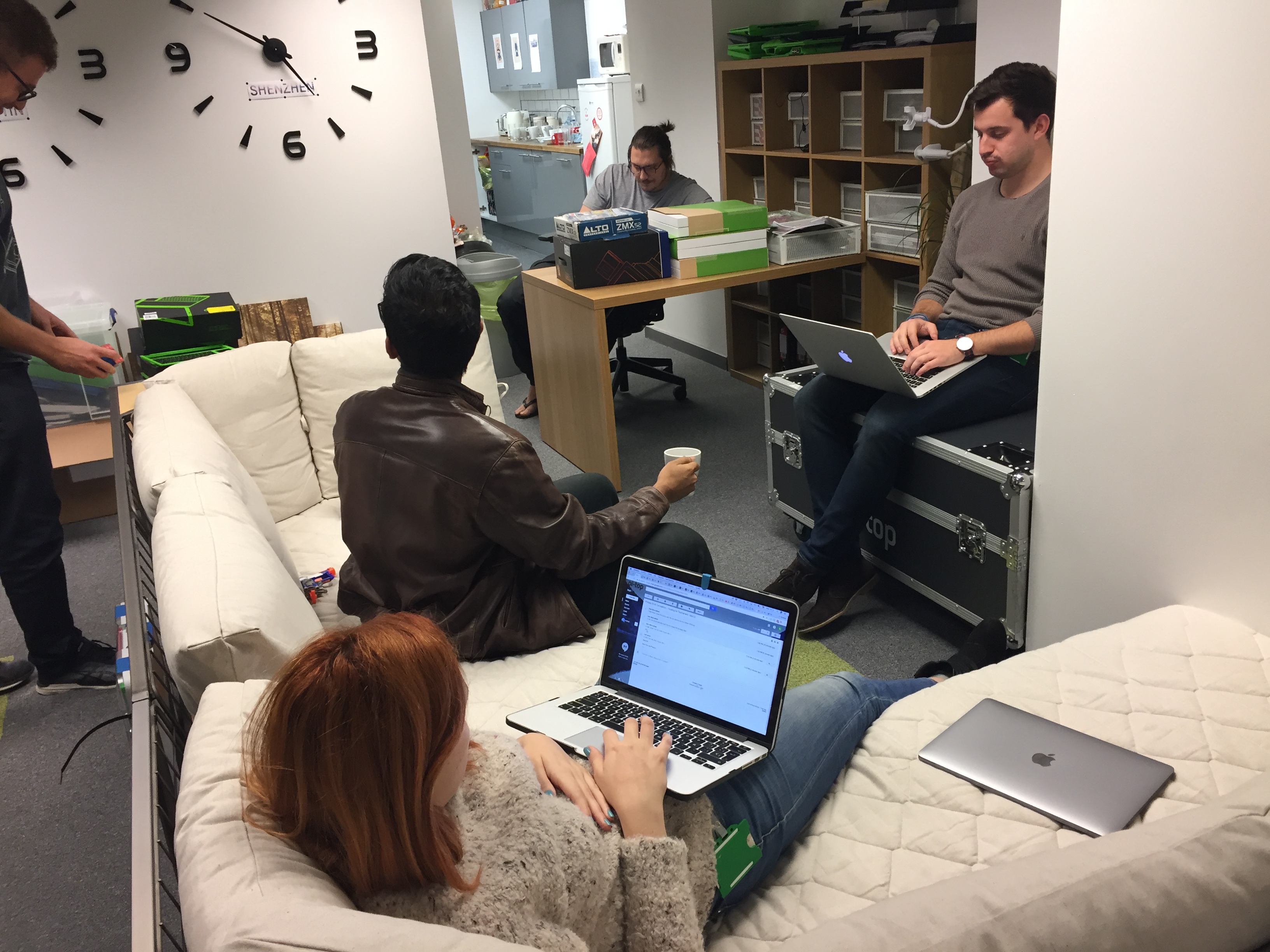 When we started our robot plan way back in September, it all seemed fairly straightforward: We build a robot, we write some code, we modify it to suit the challenges and ‘Bob’s your uncle’. Turns out, things are never that easy - the first thing we had to decide on was how independent did we want to go - did we want to go for a complete kit build or to try and freestyle it all ourselves? Then we had to make decisions on which kit to actually buy, whether we wanted to get one quickly just to get started, or make an informed decision to actually start thinking about our final design. 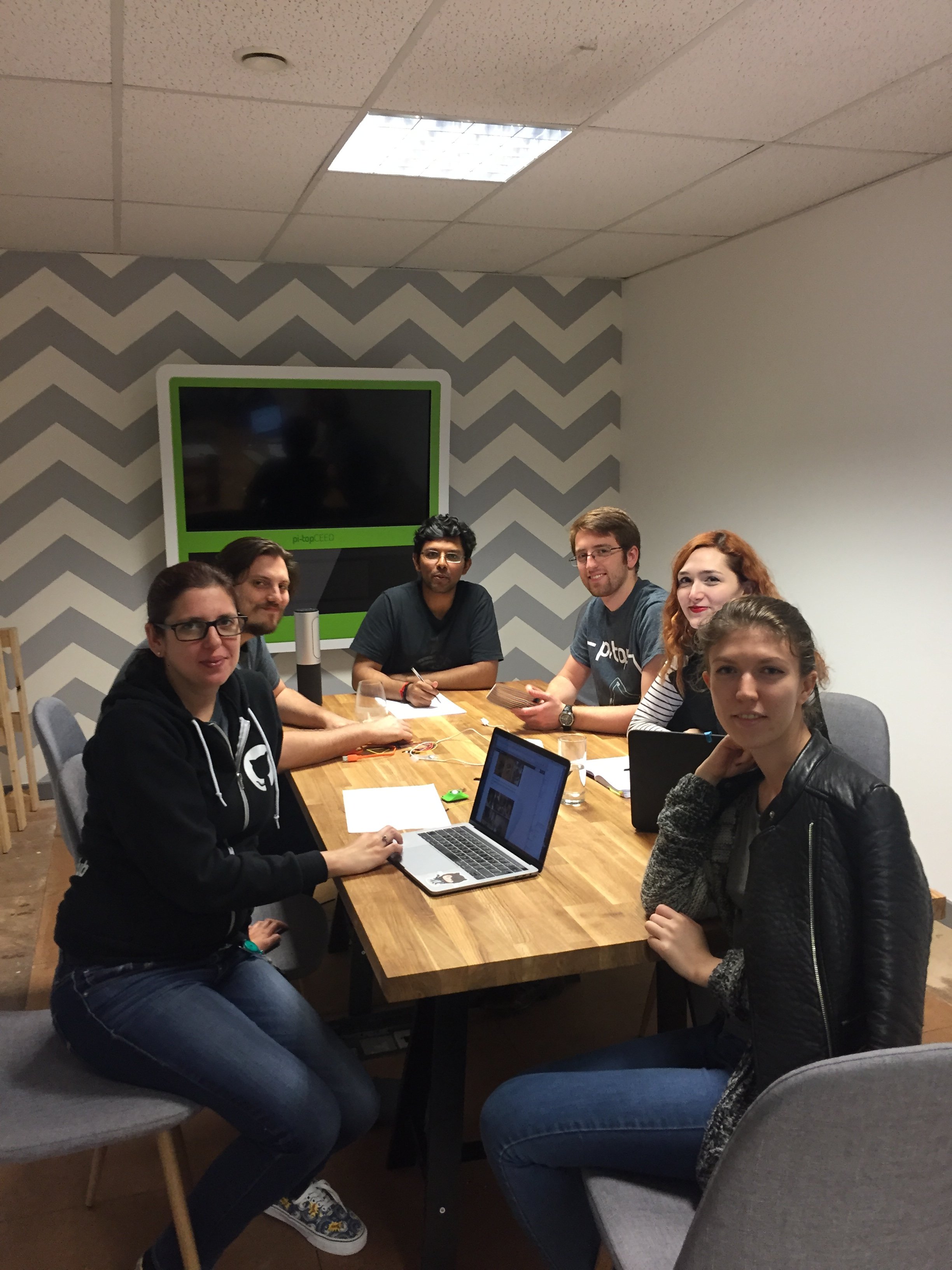 Of course, we had to put a lot of our build on hold while we were all heavily involved in the launch of the amazing new pi-top with Inventor’s Kit (not that we’re super proud of all our hard work). But this meant that we couldn’t really do much until the latter end of October once things settled down. 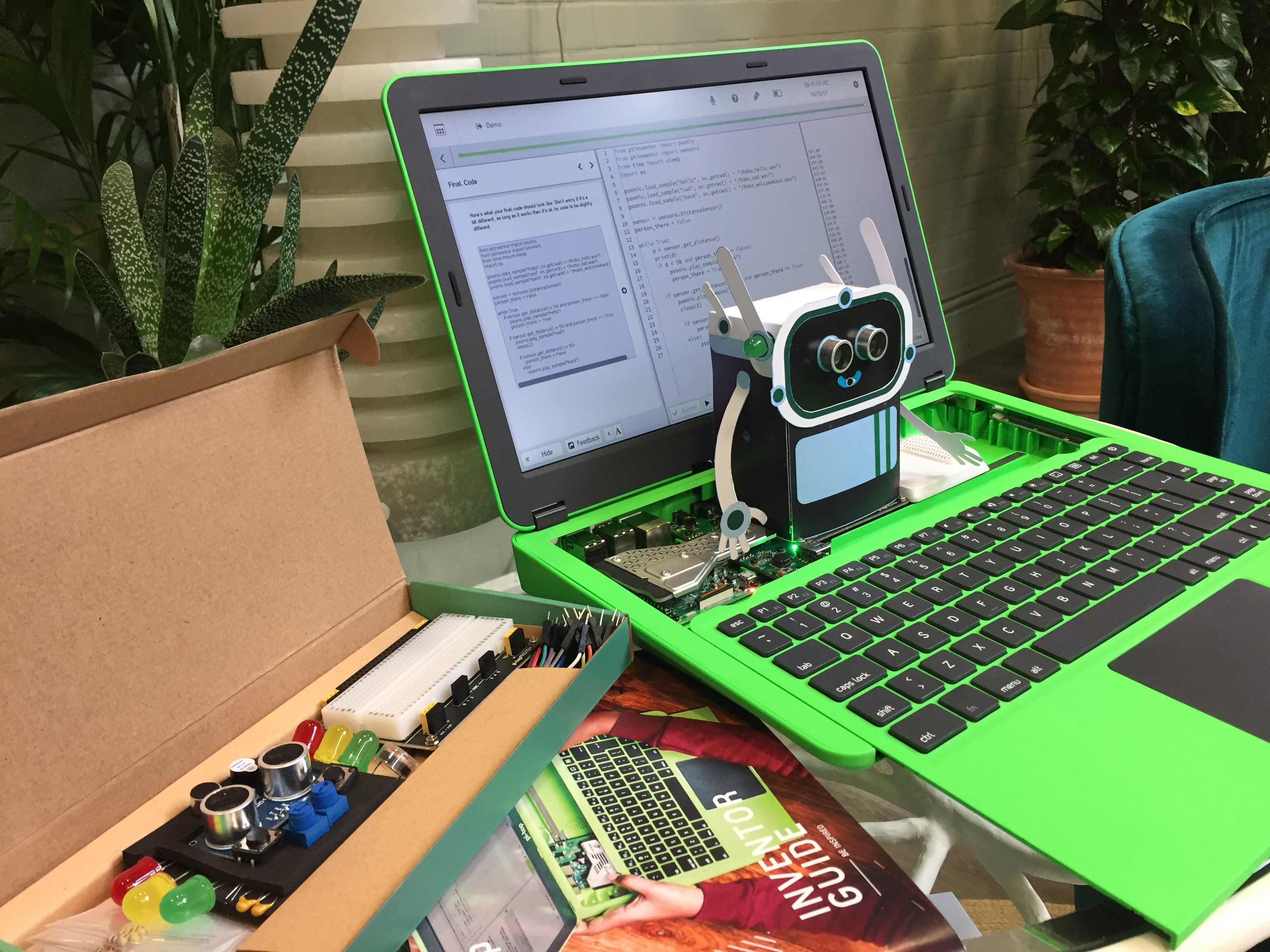 The new pi-top with Inventor's Kit

As a start point, we bought a couple of quick and easy kits like the CamJam EduKit 3 and the Monk Makes kit, however, we quickly realised that these wouldn’t be powerful enough for what we had in mind. Still, Angus had great fun playing with the first robot and getting a feel for programming it - he is converting its code to Node.js as “the real world is event driven and asynchronous Python stinks”. Let’s hope our final robot can be coded in JavaScript too!

We spent a fair bit of time discussing wheel-types, especially after looking at the cheaper kits. So we originally settled on a three-wheeled model, but saw on the PiWars forum that it was recommended to go for four wheels instead. There were some crazy ideas from Alan about machine learning and openCV which left a muggle like me a little bit confused.

By the middle of November, we realised it was going to be essential to schedule in not only a regular meeting to discuss strategy, but also a regular building session to ensure that everyone gets a chance to be involved in the robot as our team was full of so many people with sometimes contrary ideas that it became essential that we work together. 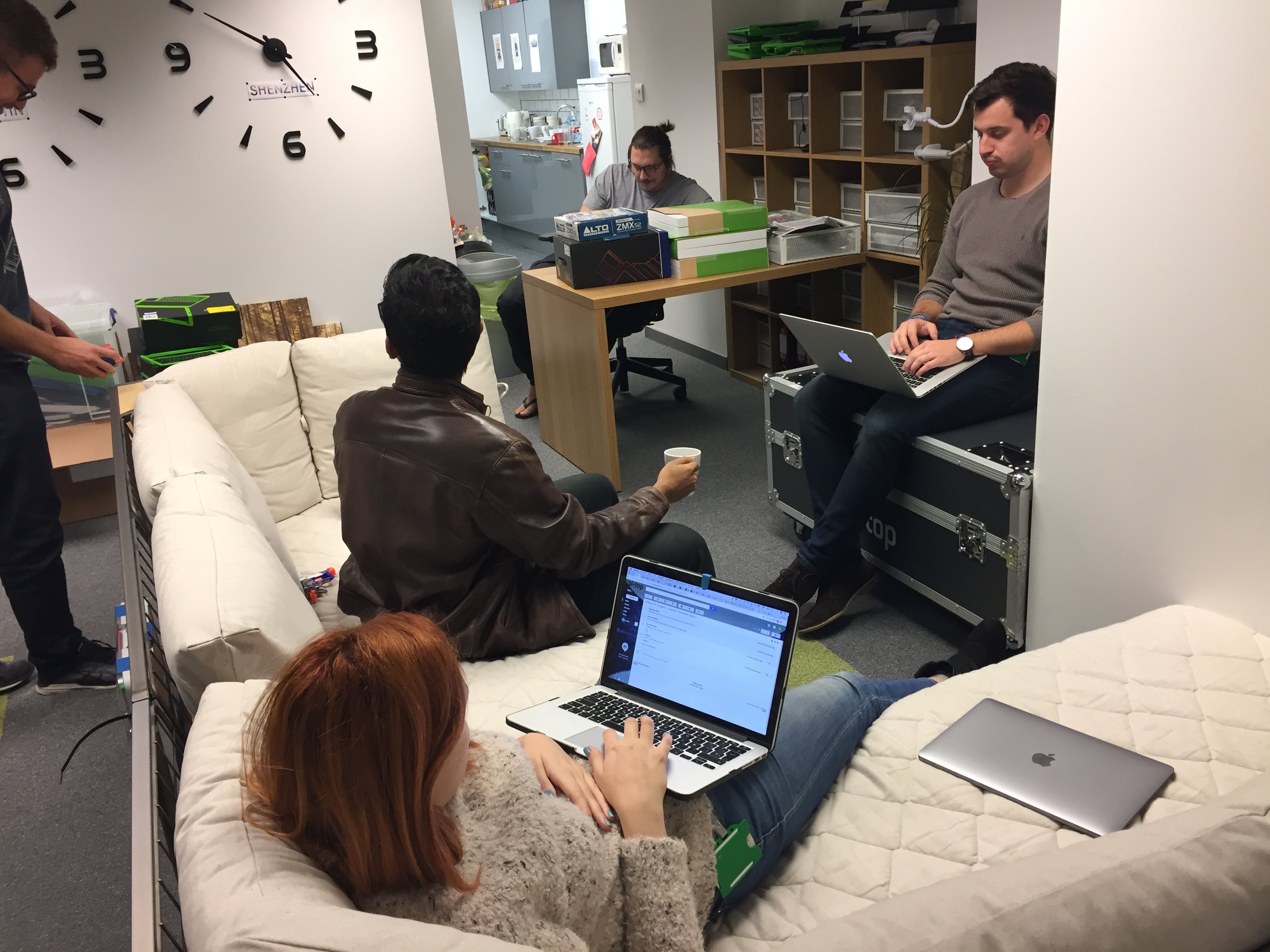 After a lot of question-asking, we eventually narrowed it down to two kits - either the DiddyBorg by PiBorg or Brian Corteil’s ‘Max’. At this point I should point out how supportive Brian has already been towards the pi-top team, offering us advice, ideas and support and so when we came to make the final vote, the decision was easy. We originally got in touch with Brian as we loved his Tiny 4WD, but were looking for something with a bit more power, Brian was really helpful and suggested that we consider his Max robot, which is not currently available as a kit, but he was happy to custom build one for us!! Brian’s kit will provide us with everything that we need except a motor board, but fortunately he was also able to recommended the Pololu board recently released at Pimoroni and so we now want to try out different torque motors and different wheel sizes to ensure our robot is able to complete all of the challenges effectively.

As you can see, we’re all taking this super seriously ;)