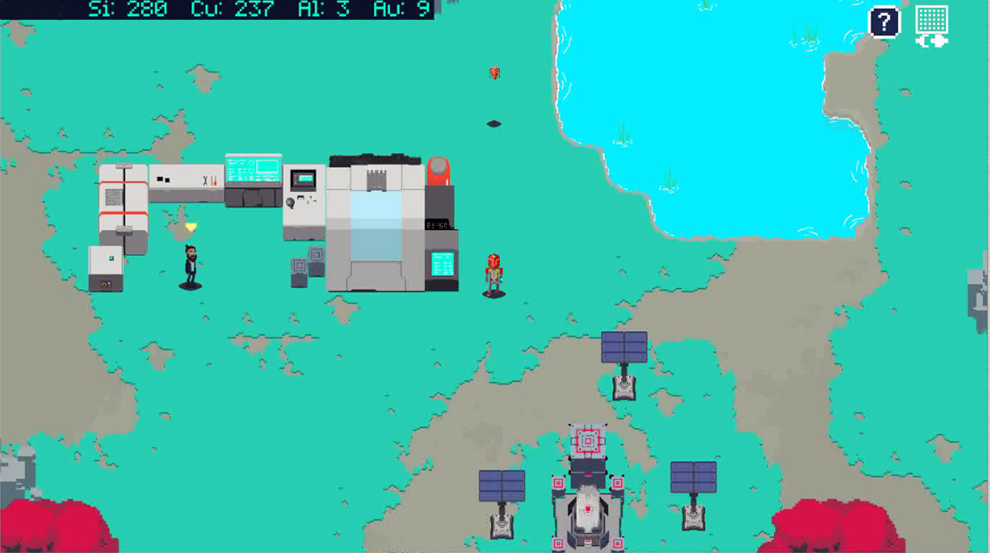 The argument for game-based learning

“90% of European jobs require ICT skills, and yet there will be 900,000 unfilled ICT positions in the EU by 2020. Less than 15% of European students have access in school to high-level ICT teaching. In some EU Member States, such as Greece and Croatia, fewer than half of pupils even have access to the internet at school.”  - “Should computer science be taught in European schools”

One in four teachers in European countries say they do not have enough ICT training. Per the figure above, there is a serious need for better training of teachers in ICT and STEAM fields, but this is not a gap that will be closed immediately.

The question, then, becomes one of how teachers can encourage and mentor students by proxy, allowing them to keep pace with ICT education in the rest of the developed and highly-integrated developing world.

This is where gamification has a place in the curriculum.

A survey conducted by TalentLMS showed that:

These are figures based on a survey conducted by adults, but the gamification of learning taps into a process by which children are already conditioned to engage. How many under-12s have a playstation, or an existing passion for PC games? Certainly, not all of these children will have discovered these avenues of engagement with the help of their parents, so not only, by extrapolation, can children and young learners engage with new technology and systems through games, but it is also not necessary to have adult guidance in their uptake.  In the context of education, then, is it necessary for the teacher to have the same knowledge of the game that their students do, at base level, or is it enough to be able to keep track, with a built-in set of objectives which allow students to explore problems themselves?